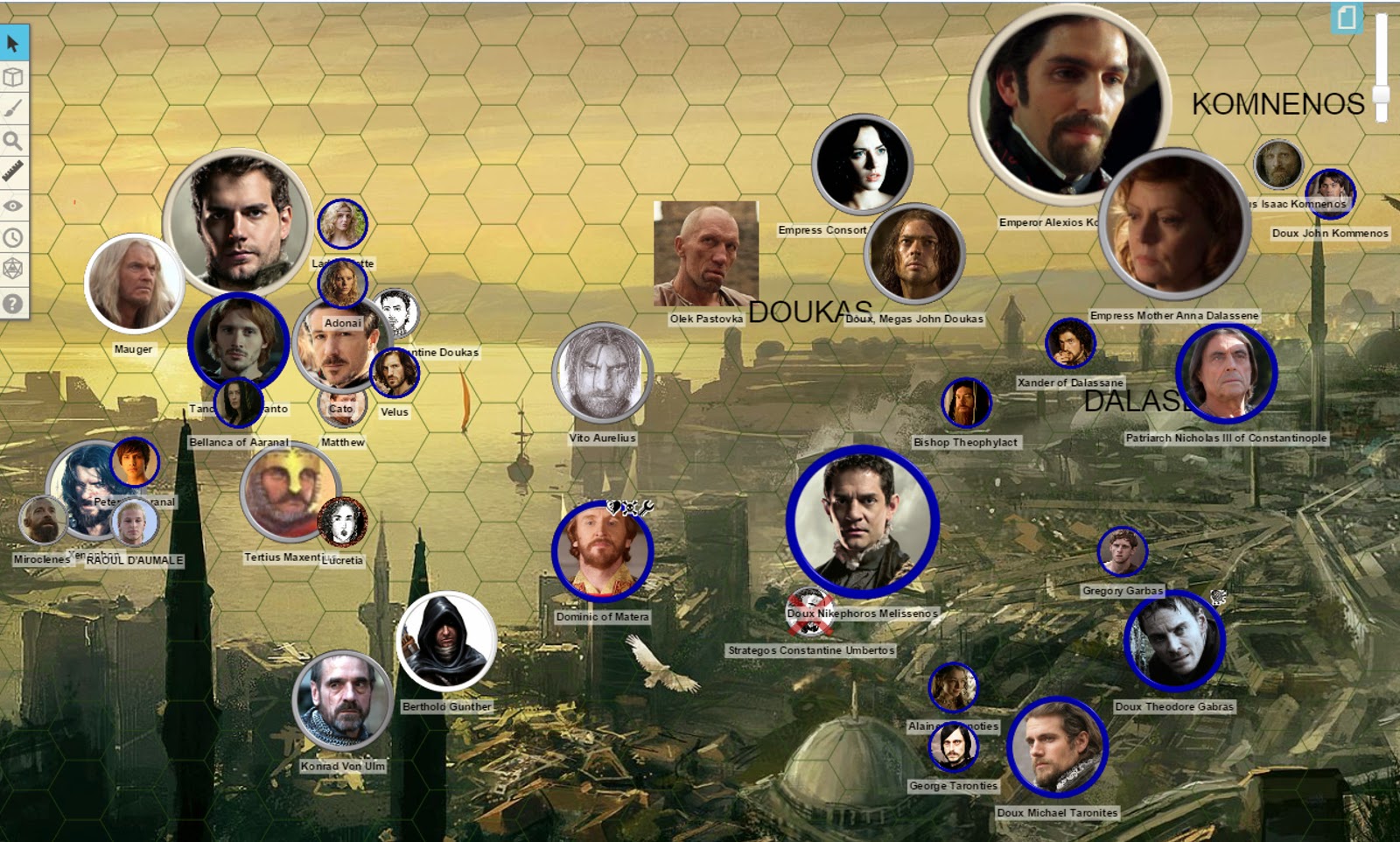 Note: Listening again to the game, I was really out of it. Thank you goes out for my players patience this session: +Dan Mungham  , +Wilton Heath  , +Milan Runic , +Il Pella , and +Mike Dulay for playing. I was basically losing my train of thought every 5 mins.

Outline
Next Session is called "Back Stabbing" because thats what the party is doing to the Emperor by giving his Rival Bohemmond this opportunity to Win (and give them selves titles).

Posted by justin aquino at 3:55 PM