First you have to Roll20 Best Practices


1028x1028 is the optimal size for a combat map. By Combat map, I mean the map you are going to move around in with a number of tokens. I run gurps and I can be a combat heavy GM, and I like the Mass Combat rules and allow large number of units to participate.

This does not prove the same rule or standard for overland maps which is not token/asset heavy.

In combat I opted not to use COmbat Maps made in GIMP. Instead I made maps with 256x256 Gif Assets (4kb each). Will make prettier assets in the future. Again they will be drawn with GIF as the intended output for combat maps.

You will notice this terrain has a lot of trees and cover. Its a more open era for combat, as forests go.

so basically IF I littered a scene with 20 4kb, and 40 2kbs I'd have a total of 1.600kb scene. Still smaller than most scenes with a map. And it depends on the density.

Some OSs allow you to Zoom different from the Ctrl+Mouse wheel. My PC used to be able to do it, now I dont know what happened


Lesson: this means breaking up a beautifully detailed map into 1028x1028 chunks or planning your map making around this size. Which is not so bad. Crop up a map, and place it in your drawing space and work on the sections.

Combat maps lack a lot of detail, the area is so limited what matter are the terrain, its effects and Information asymmetry (for tactical decision making). In this method I can quickly make a map and even make one on the fly.

All my units have lighting so I can see what they can see. Beyond their visibility and enemies behind cover the PCs have to make listening and observation checks and I can "Ping" where.

Information Asymmetry - PCs or the Players can develope good protocols and rules of thumb to work with limited information. This also allows Biases and Disads to come into play. Aggressive, Paranoid, Cautious, Level Headedness, etc... are accentuated with Information Asymmetry. 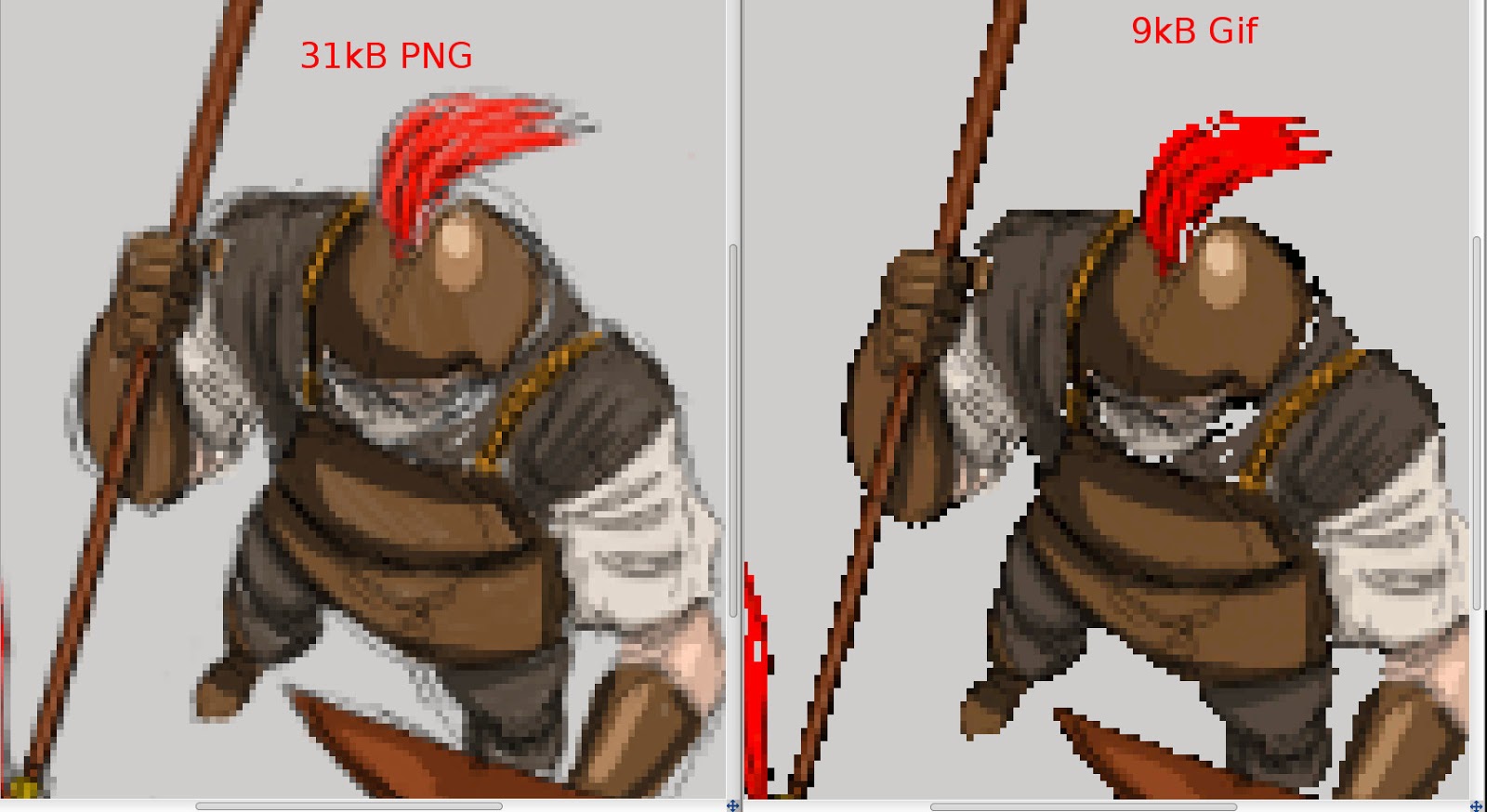 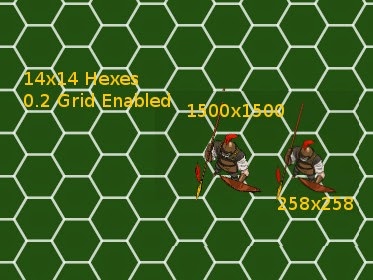 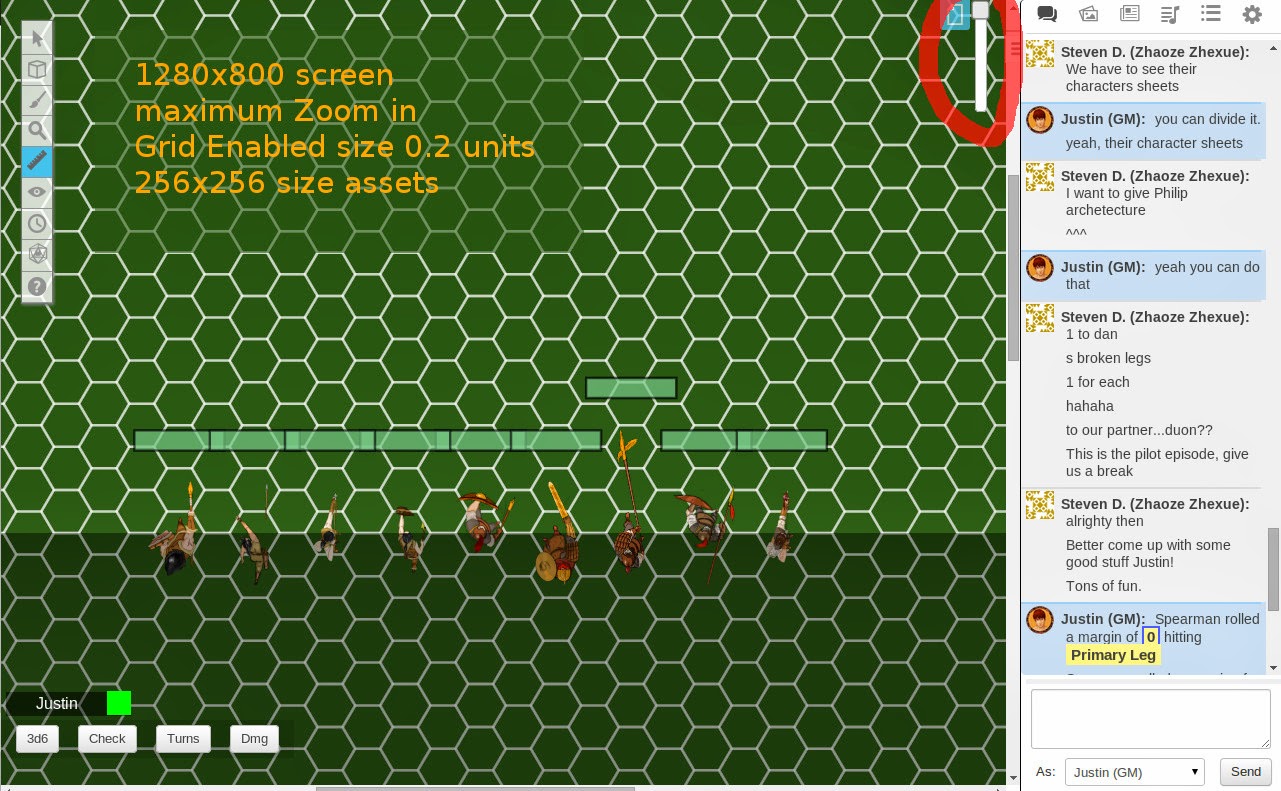 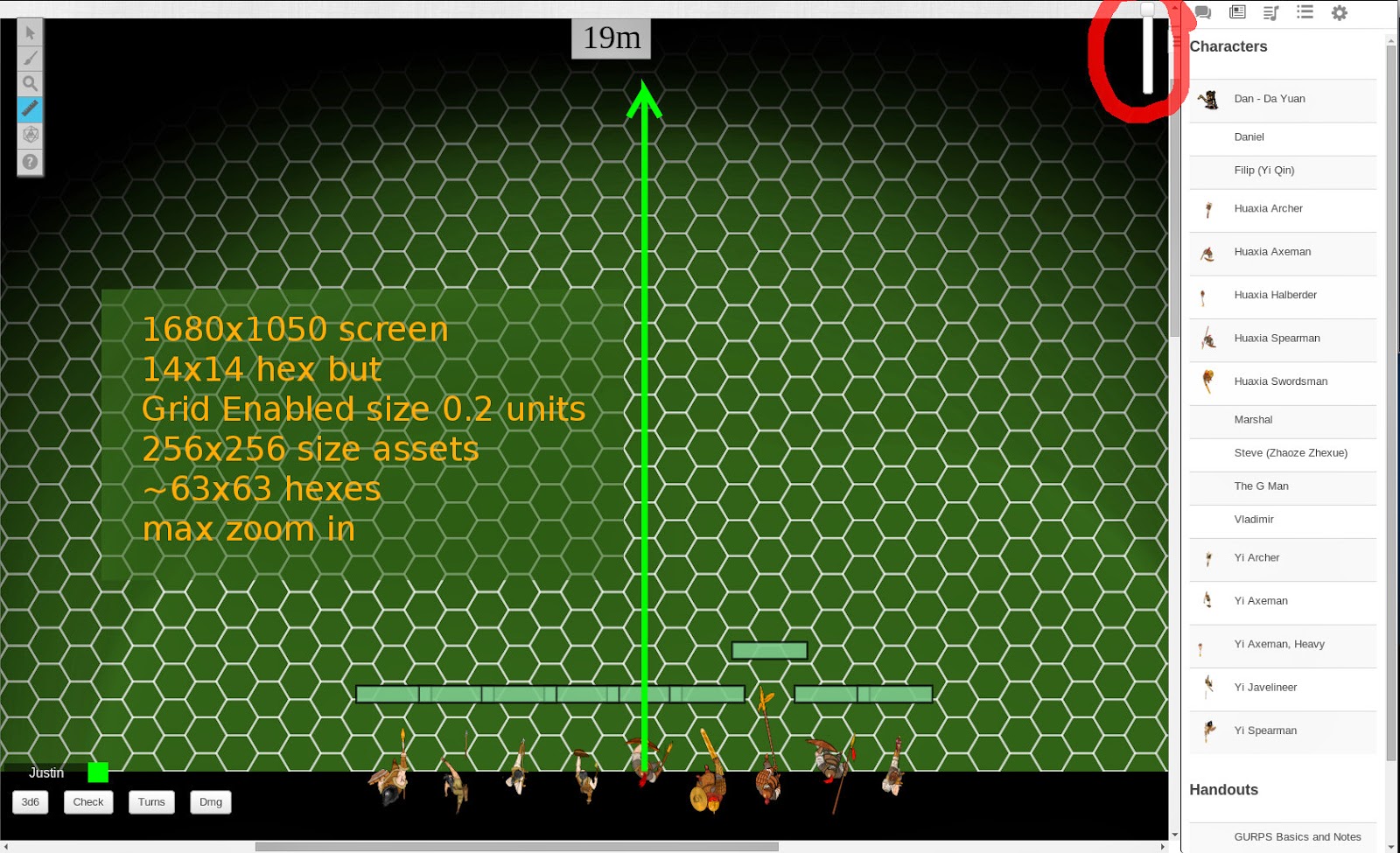 Lesson the GM who wants to cram as much assets and terrain into his play space and he has limits in screen size and bandwidth he has to work with Optimized Asset Sizes. Basically work on 258x258, png for tokens, and Gif for Assets, and a map of 1028x1028 or No Map at all..

A map I recently finished, I'm learning to paint maps and terrain slowly a lot of lessons learned. Infinite Painter with Note 10.1, probably took me 3-4 hours (redoing many things, a lot of trial and error, and still many errors). 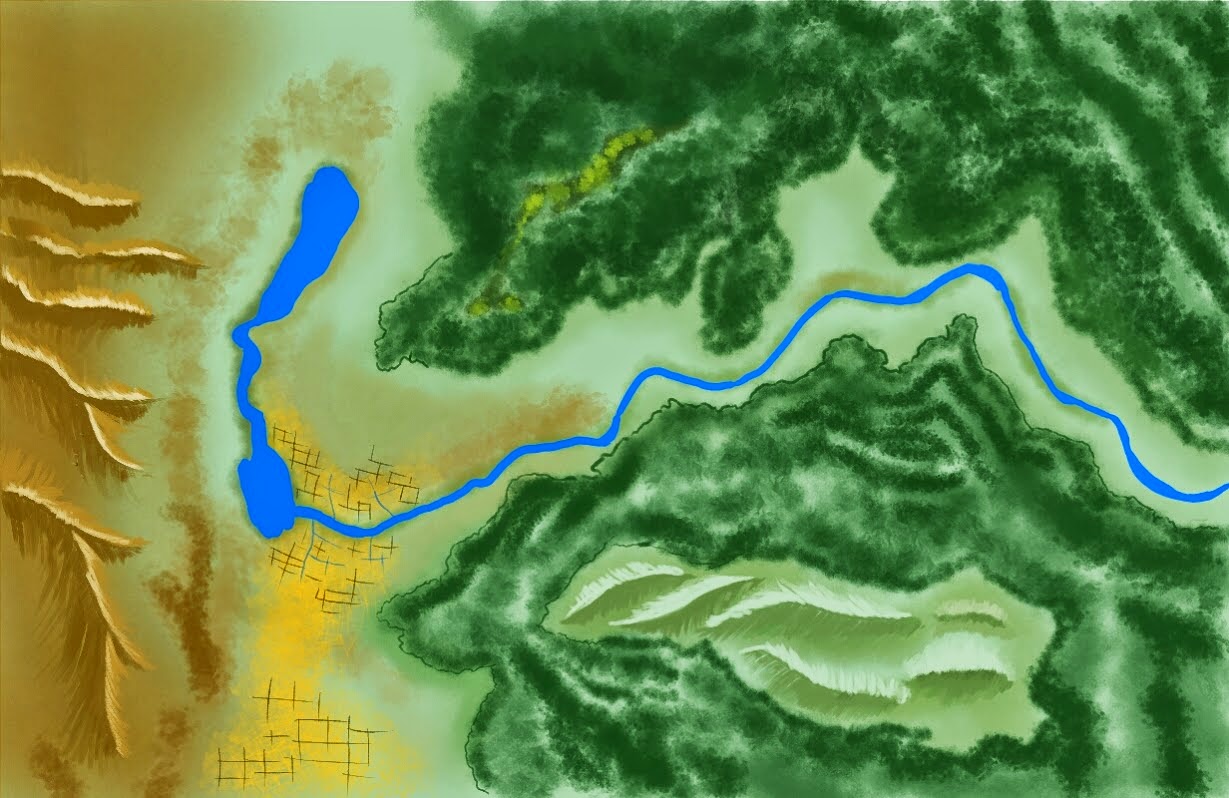 Posted by justin aquino at 7:00 PM