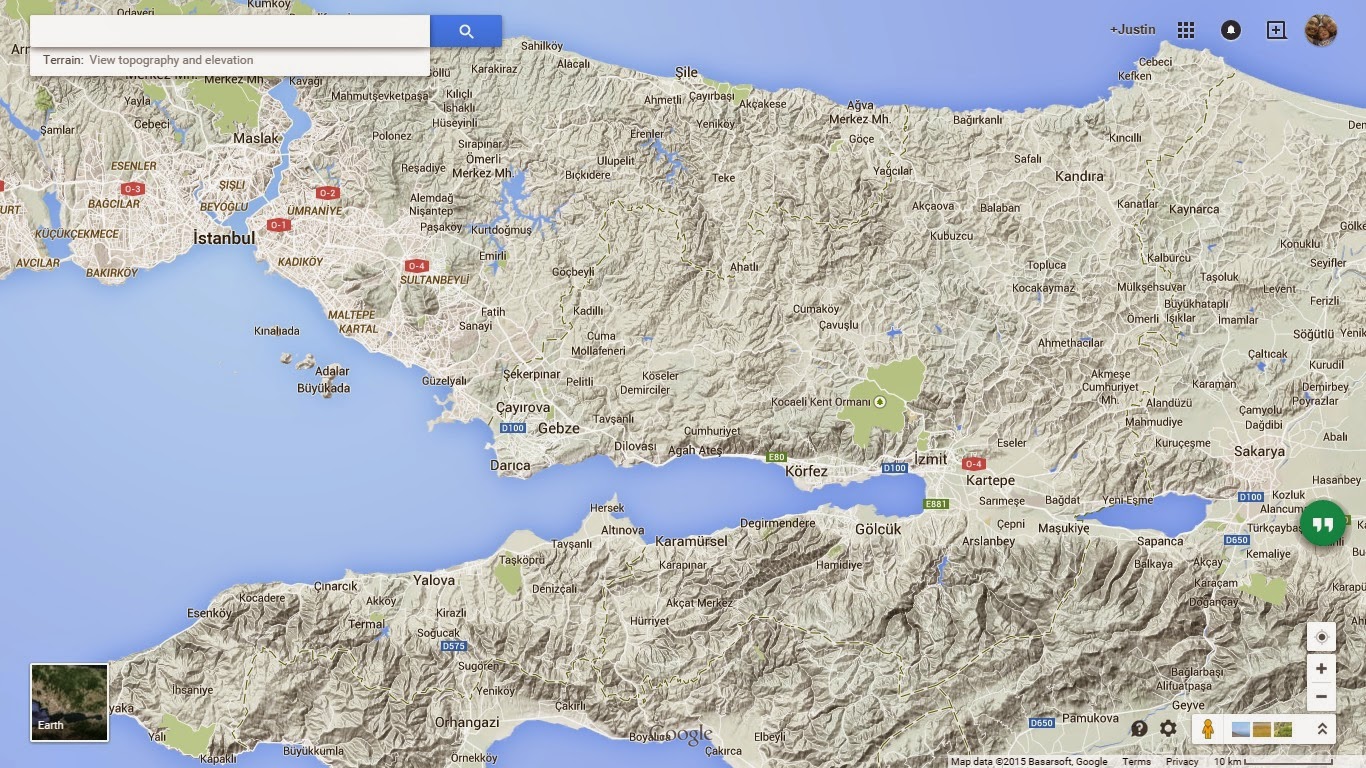 where Nicomedia (Izmit) was relative to Constantinople (Istanbul) 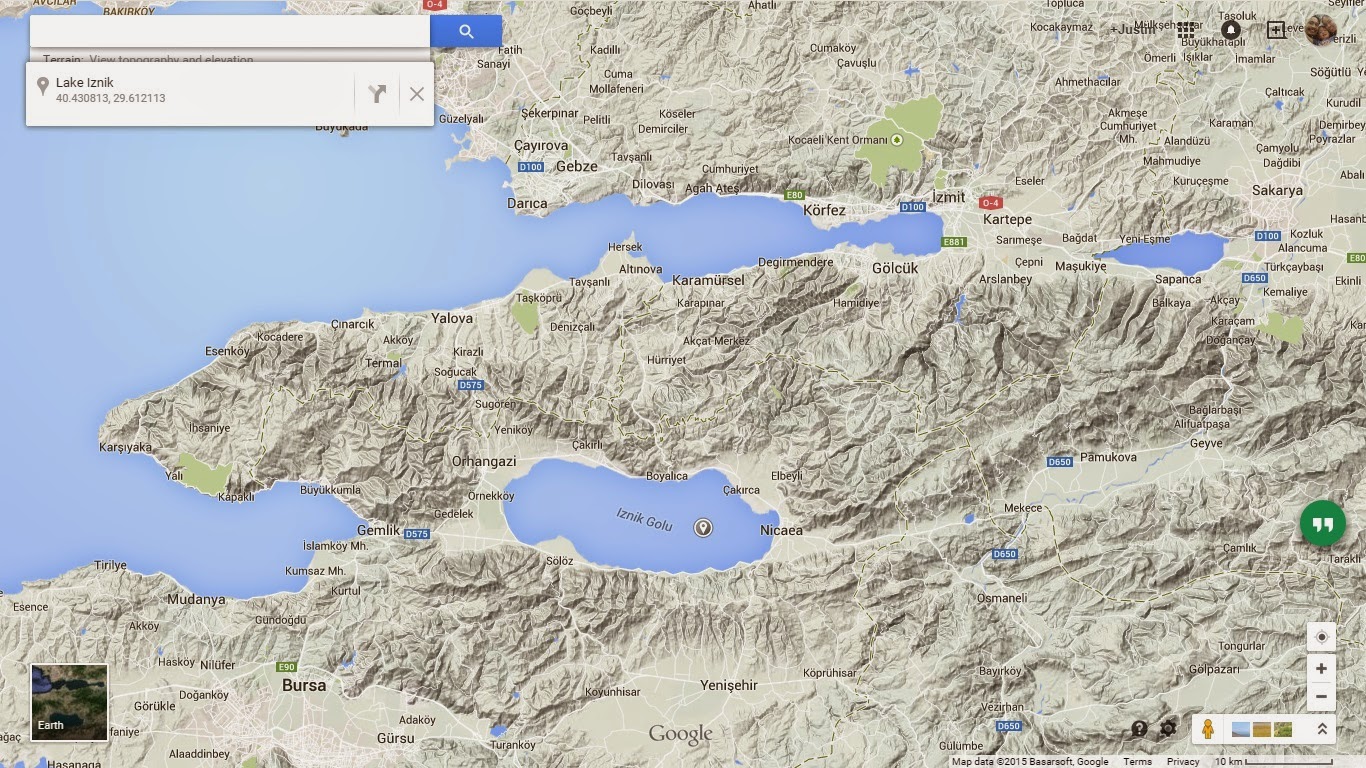 where Nicomedia (Izmit) and Nicea (beside the Lake) 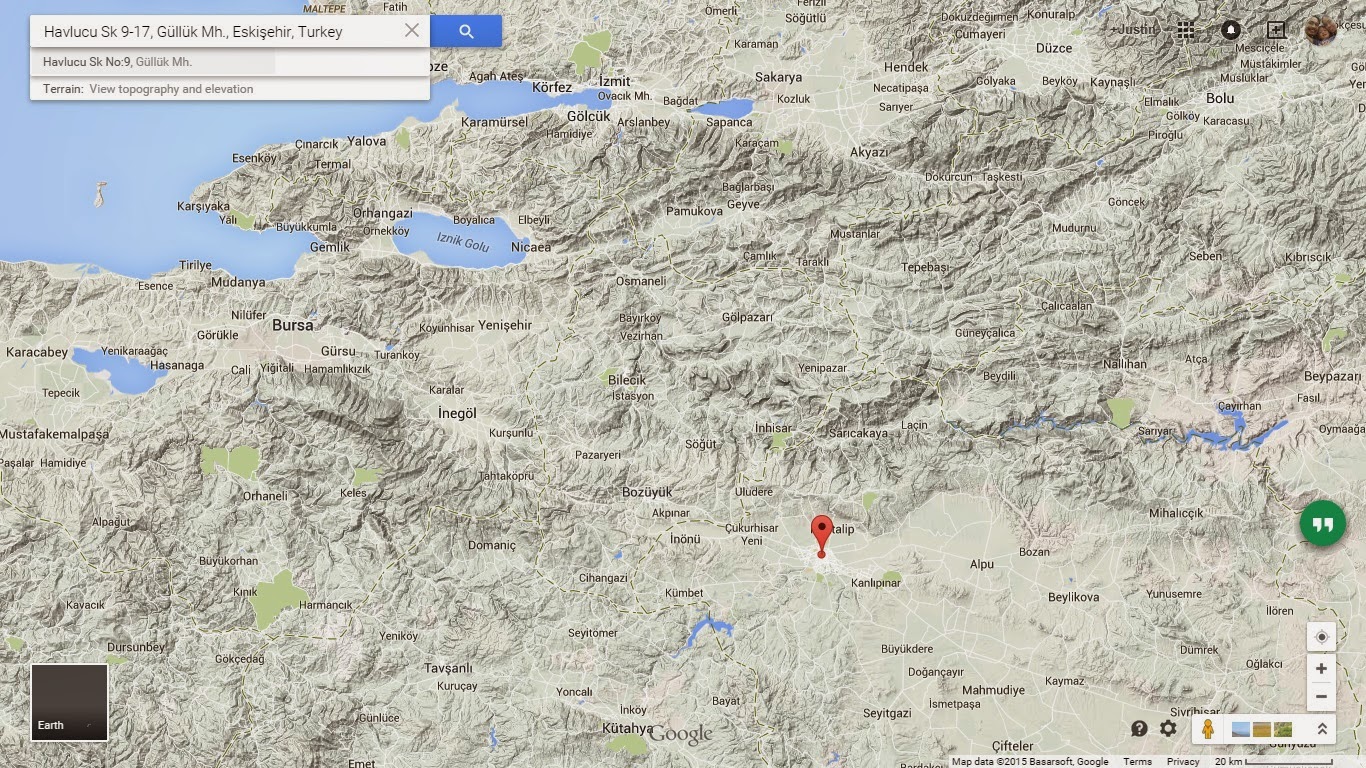 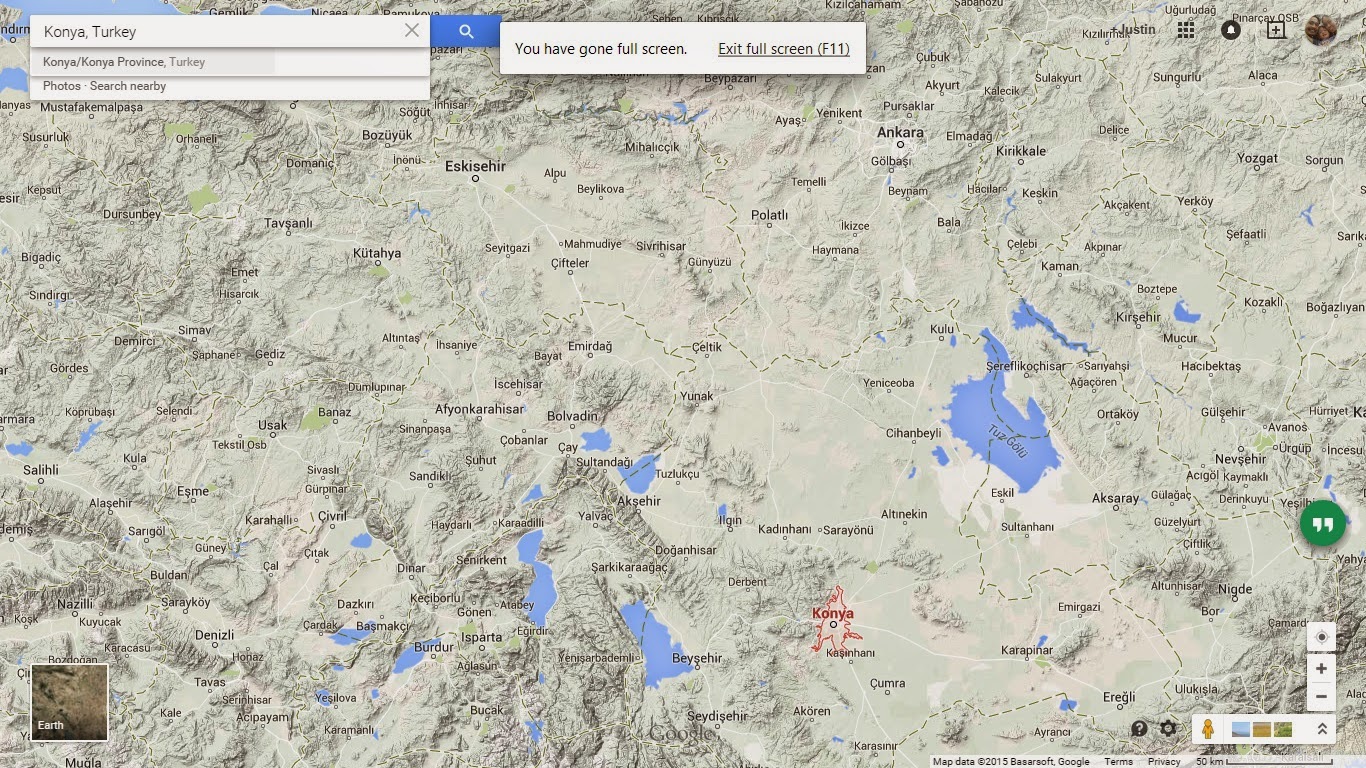 Where Doryleaum was compared to Ankara and Konya

Posted by justin aquino at 3:04 PM