Skyhooks or Inertia Bank Tethers are interesting to me because its created a paradigm where I'm trying to conserve Inertia. I'm not thinking of reaction mass, I'm thinking of inertia and how as much as possible I can conserve it. 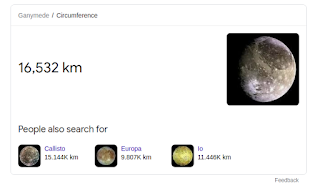 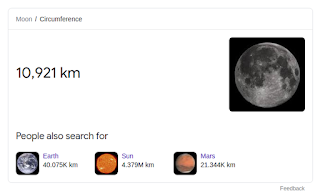 It is just as easy to move Material from Psyche 16 to Jupiter as to earth depending on the Orbital Position. From 2200 to 2400 (the time several main Tether stations were created), Mega Corporations and Nations may be rising and falling during the entire duration of mining Psyche 16. 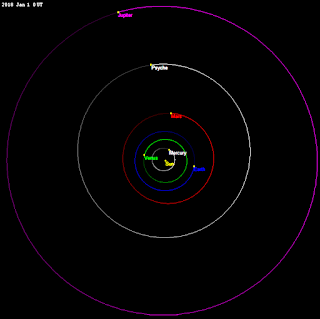 A habitat ring under 1km or hundreds of meters below the surface of the Moon or Ganymede... it doesn't work.

I'm imagining the Chains and Links of a Tether to be scaled by Container Modules, Trains, 10k ton ships like the Liberty, and Cargo Vesselss (400m). Human reference model is from  CG Trader (can't find the name of the maker, anyway the link shows you where I got it). Here is my blend file if it may help you better visualize. 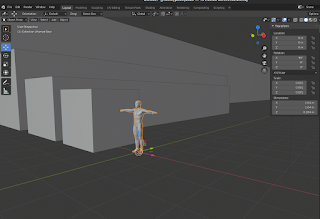 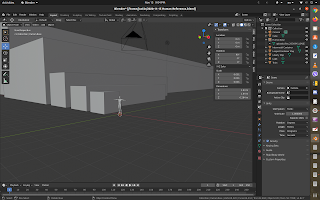 A liberty Ship 135m
and a Modern Cargo Container 400m 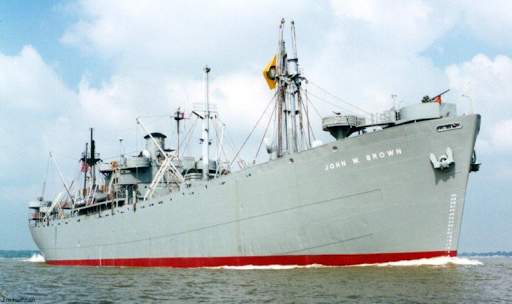 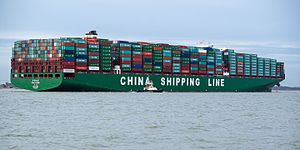 Posted by justinaquino at 9:08 PM