These are my notes in correction of the mass combat I ran recently. I hope to update this when new data becomes available. This system shows my bias as a scout and analyst lolz. 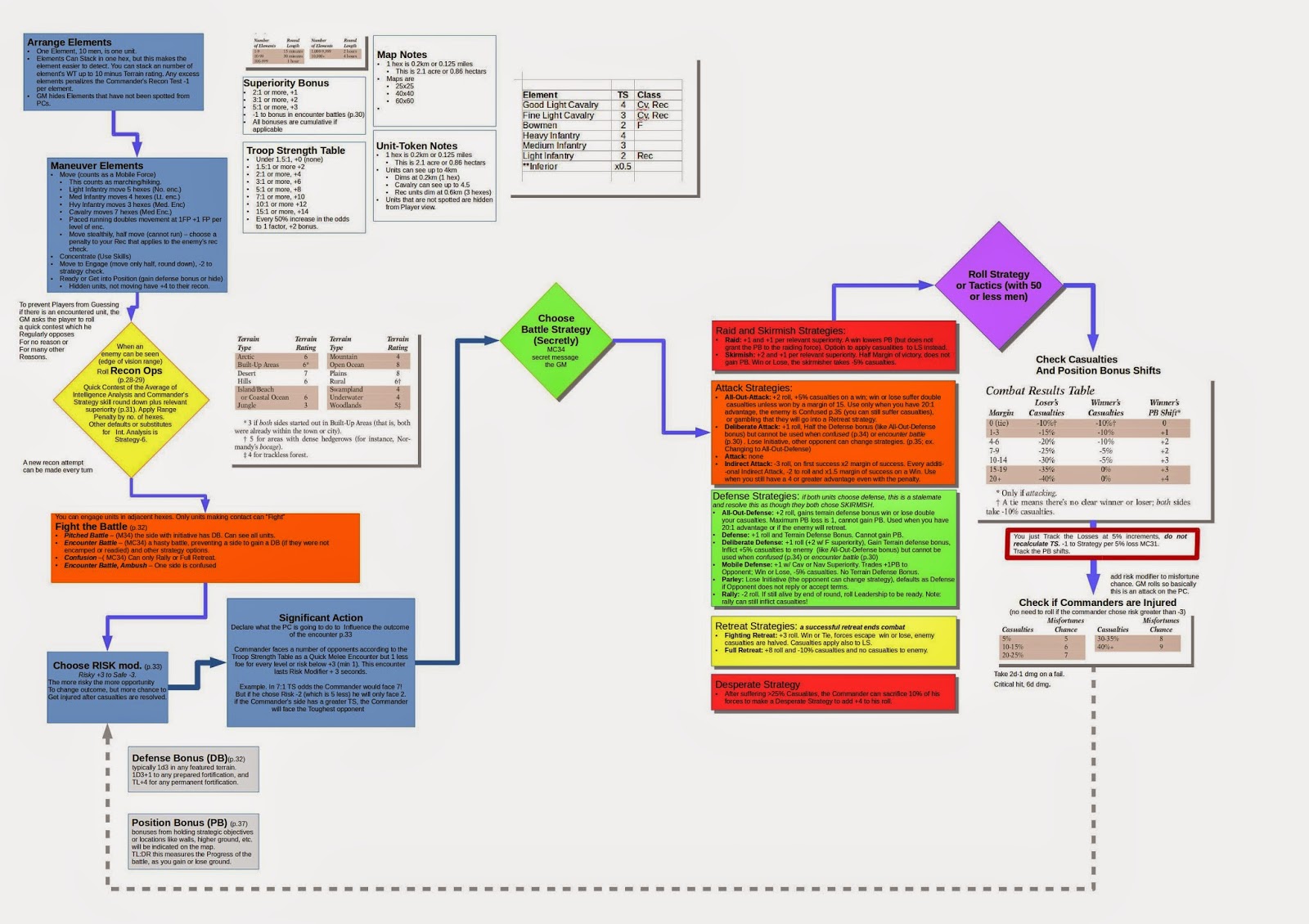 *Edited: Defense strategies should be double your casualities, not enemies. Thanks to +Il Pella 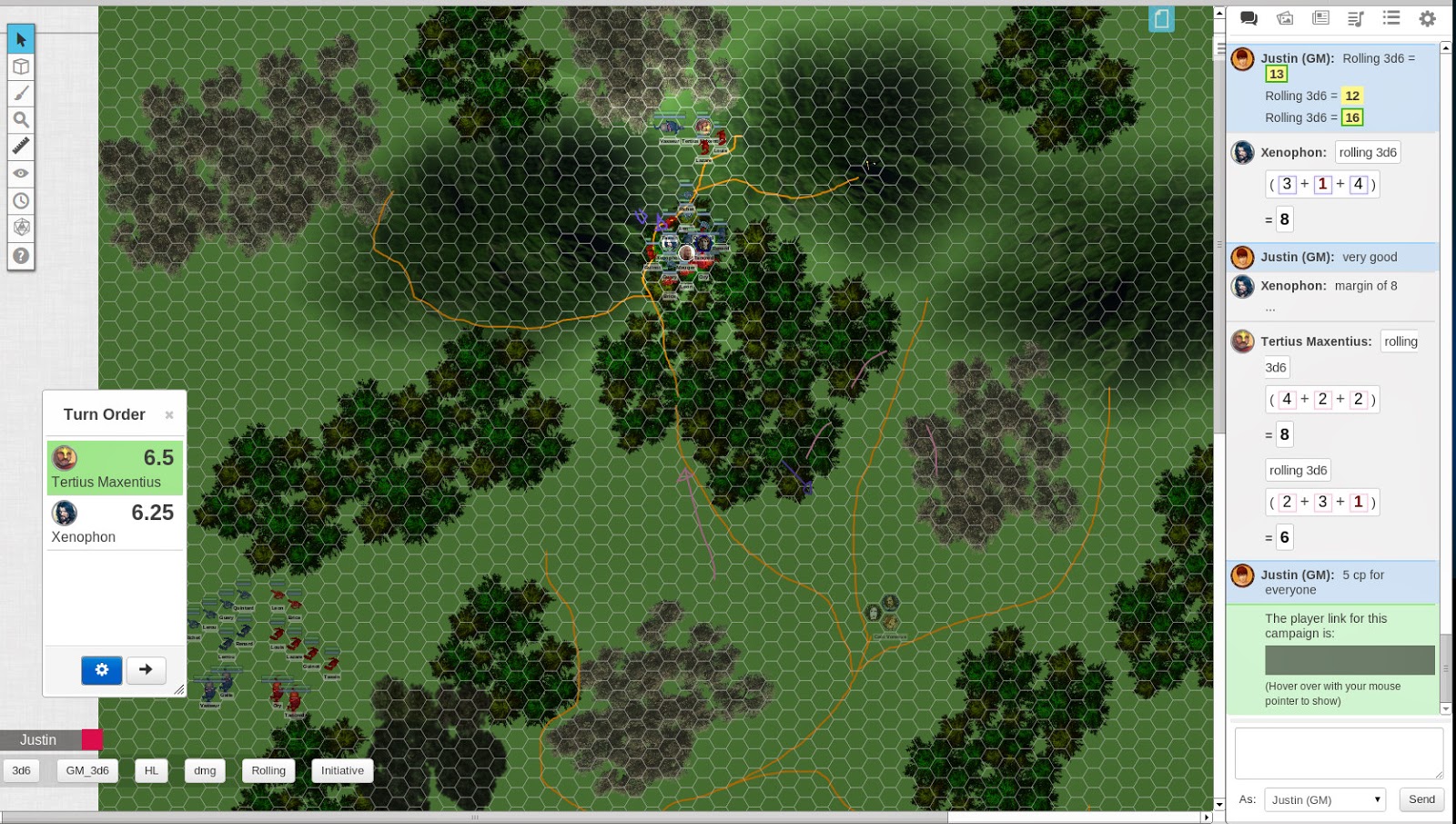 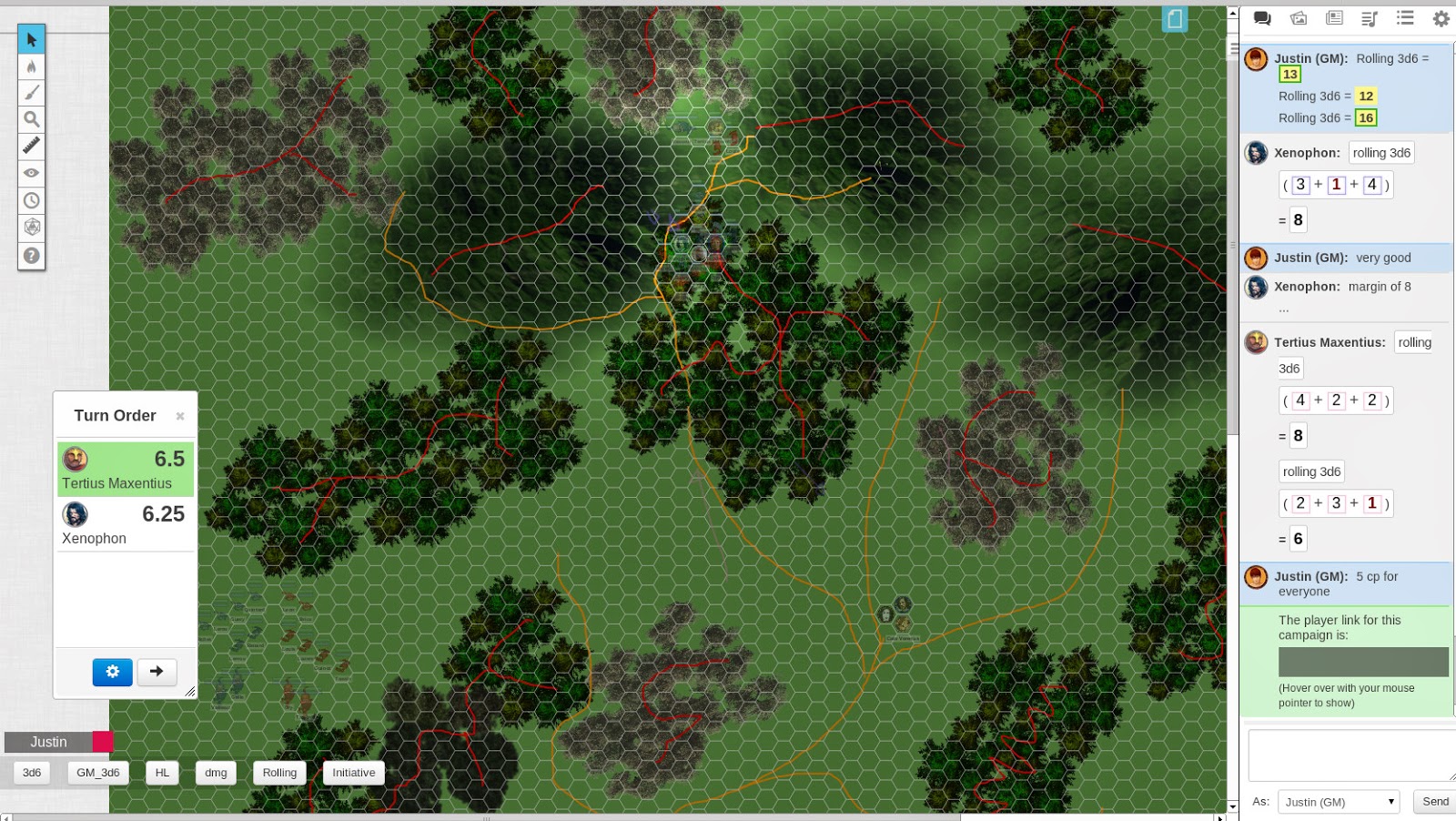 I had to make some tweaks. I have a flow chart I made for my players.

It all begins with Scouts. The use of scouts aka recon capable units varied in history and the sophistication varied. Maurice and Sun Tzu (and his disciples) had very sophisticated practices documented in the related books The Strategikon and the Art of war.

The simplest way to go about it is you divide your force in 3s: One in reserve or rear guard, One more mobile, and one more Powerful. The mobile force does Recon coordinating within line of sight with flag bearers, and through runners.

When forces are too far to communicate with each other in this way, they work on their orders and their leaders personality - typically the GM has to process the Information Asymmetry and it is in Player to RP their PCs in such situations. Familiarity, gestures, and back up measures are important in low tech warfare.

Working on the Initial Intel, like "Enemy is over There", Recon units use Navigation, Survival, Observation to see how that unit got there via natural paths. Its up to the Commander if he is a good enough pathfinder or Tracker to find a path to intercept or predict the movements of the enemy.

Good habits and best practices are observed until Contact, which is when Organization (aka Tactics) bring forces to bare.

Some useful PNG files for your terrain.

Elevated Terrain. You cannot go changing the Distance view of the Tokens every time they are on elevated terrain. Simply use the Torch to highlight the areas they would see. 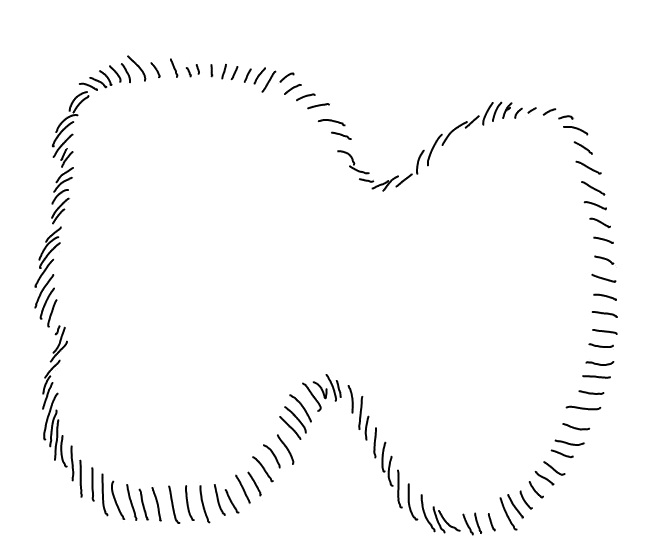 I came up with this system specifically for my Crusades game and for my Waring States game. I don't know how magic will figure into this because if it exists it will change the fundamentals by such a degree the GM may have to rewrite practices.

Check out Pyramid 3/44 for another Mass Combat Tactical System.