Made up Historical Maps

Did them in a big rush, so they are not that pretty. Although they did give me a lot of ideas.

I basically used Google Maps and took screen shots of the places and traced over them. Its harder than
it seemed and it would have been better if i did them in Inkscape than in GIMP. 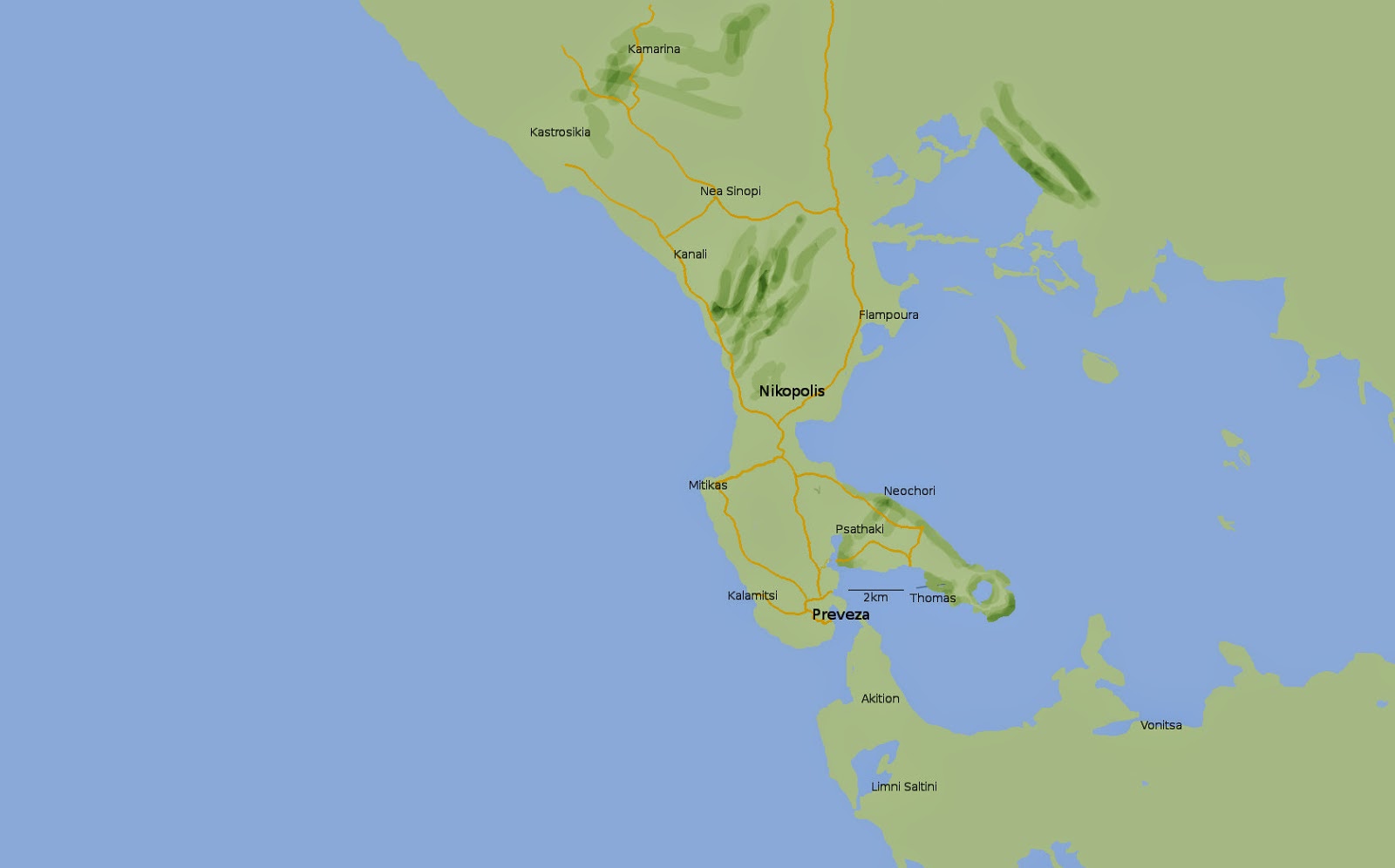 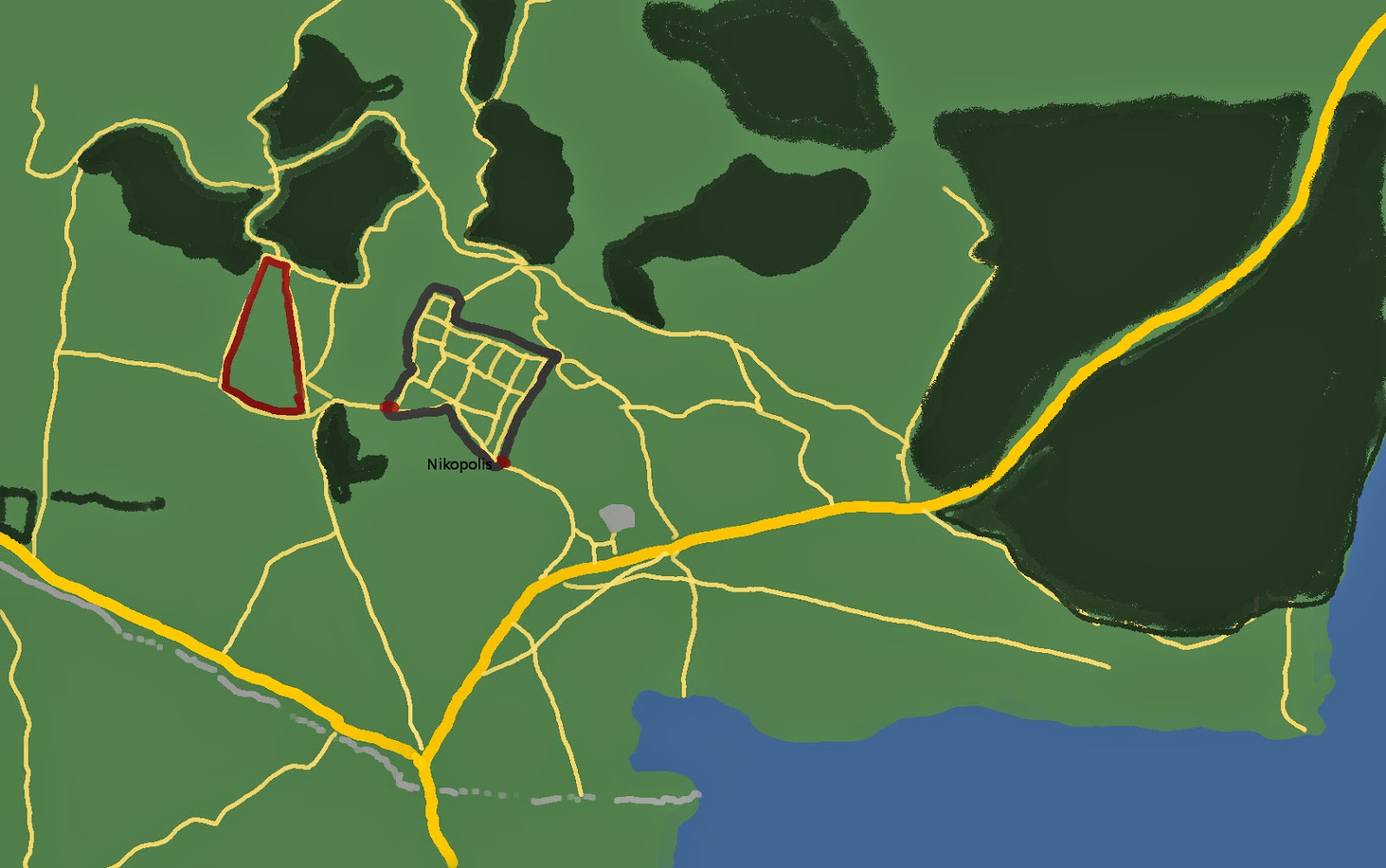 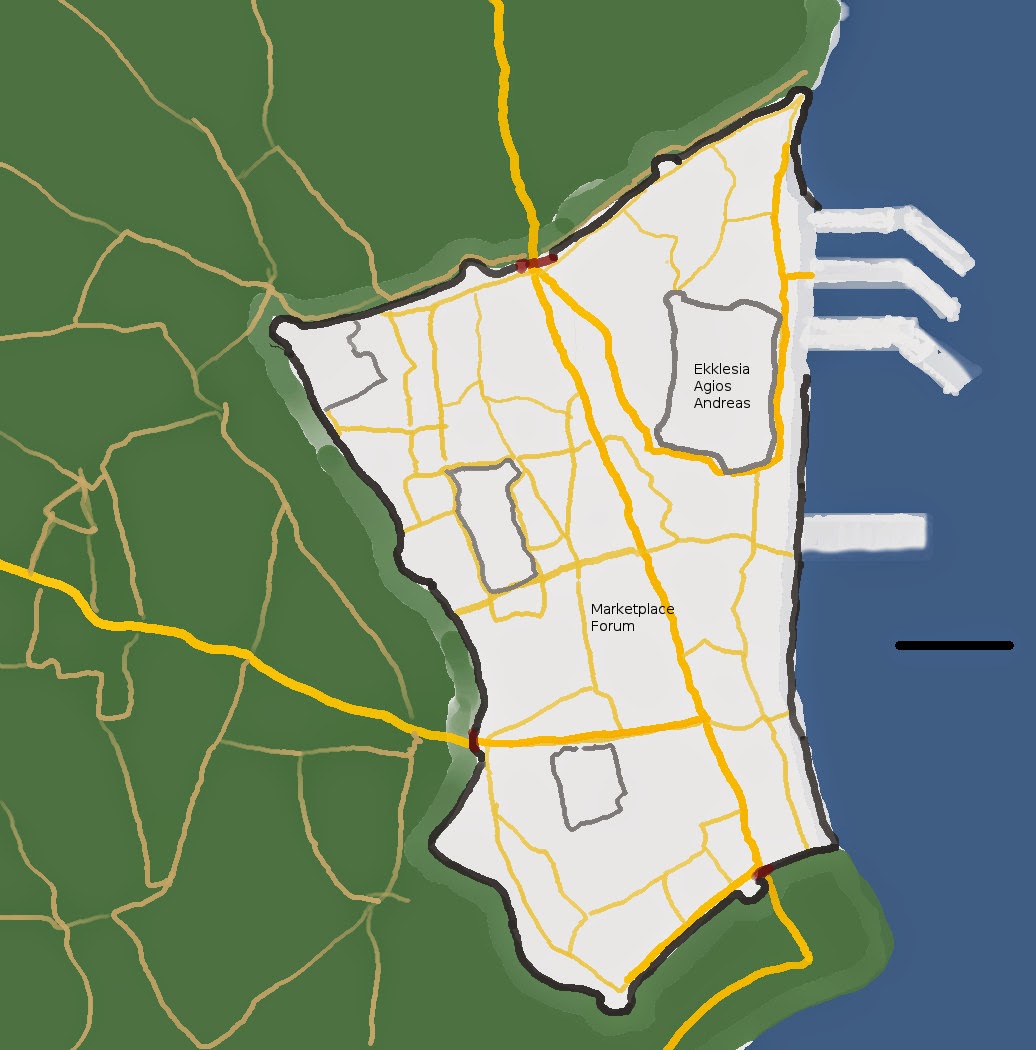 Here is another Useful map from +Winchell Chung