or a spherically symmetric, massive body such as a star, or planet, the escape velocity for that body, at a given distance, is calculated by the formula[3]

where G is the universal gravitational constant (G ≈ 6.67×10−11 m3·kg−1·s−2), M the mass of the body to be escaped from, and r the distance from the center of mass of the body to the object.[nb 2] The relationship is independent of the mass of the object escaping the massive body. Conversely, a body that falls under the force of gravitational attraction of mass M, from infinity, starting with zero velocity, will strike the massive object with a velocity equal to its escape velocity given by the same formula.
When given an initial speed V greater than the escape speed {\displaystyle v_{e},} the object will asymptotically approach the hyperbolic excess speed {\displaystyle v_{\infty },} satisfying the equation:[4]

In these equations atmospheric friction (air drag) is not taken into account. 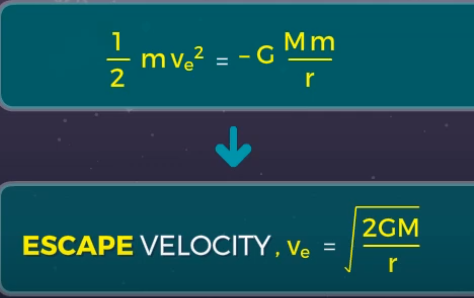 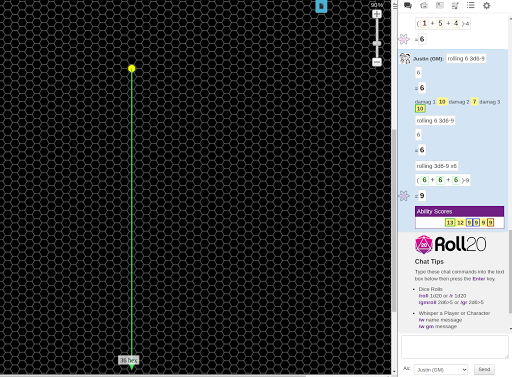 Posted by justinaquino at 9:48 AM