The Saturn-V is a great sample rocket. 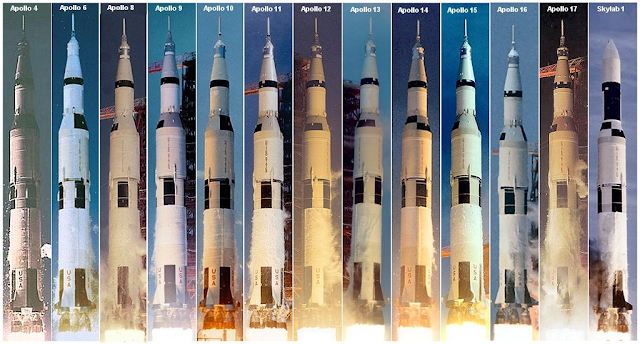 Its performance and Stats are readily available and its a great baseline since we want our performance to be compared against this Iconic rocket.

Things that is not in Wikipedia are the following:

Posted by justinaquino at 7:53 PM