Less Rolls, Uncertainty for the GM, and more focus on Reading the Players.


The gumshoe system is making me rethink success rolls. Particularly if anything moves the story forward. Activity on Node or A Network Schedule Diagram is a visualization of Actions and their relationship. Actions can be the same as story events. 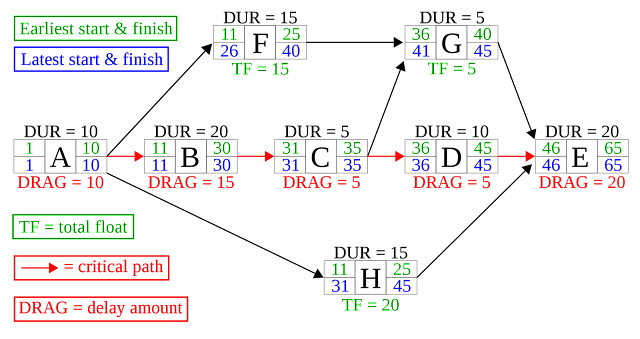 It basically creates a AON that doesn't have risk where you have to think of any alternative paths. Which is MUCH EASIER on the GM. You end up simplifying it like this. 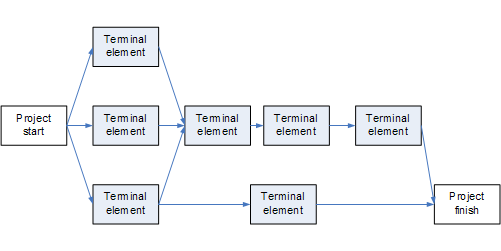 RISK points are where the story diverges instead of where STOPS.

Visualizing the Planning of a Game as a simple chains of actions/events with diverging paths - that these paths need only be engaging to the players (Quality based Approach) - it doesn't have to fulfill any other unnecessary criteria.

In Gum Shoe - all the data on the Investigation is Present the Players just need to process it. It doesn't have to be limited to Data - all the actions can succeed if the Players can use reasonable or low risk actions - aka Tedious Work - the rolls and risk come in at the decisions Points when the Stakes have Risen.

The GM allows the Players to take Actions - to move forward. Even if they can succeed in most obstacles they have to choose a PATH, they cannot take All paths simultaneously. This is how to engage the players without having to  worry about the GM side implications if the PCs do not succeed.

Bounty hunter is a dice lice RPG where players are limited by the number of Actions they can take.

If you are worried about the Players steamrolling through everything, it's about setting Expectations about the SCALE of the success and the scope of what the game and character can do. Basically, the stealthy rogue will succeed in the stealthy rogue things but will only have a Scale and Stakes as high as their level or established capabilities. Stealthy rogue stealing stuff in a town, vs stealing the Dark lords jewel are different in scale.

This is meditation and reflection how to more easily run games. Why not succeed.

Posted by justinaquino at 12:54 AM

Email ThisBlogThis!Share to TwitterShare to FacebookShare to Pinterest
Labels: Any Game System