My process is so cumbersome and slow.

Here I am comparing visually the scale of a 8:1 cuboid and cylinder.

They tend to the 8-7:1 ratio used for Maritime ships because of the Thrust potential.

Below is a 1000 volume Ton or vT and a 3000 vT shape. It looks like 3000 dtons is the sweet spot and I may be making the ships around 7.2m cross section or 3.9m radius at a Long endurance Scale.
Ships are designed to travel for Weeks up to a Year. Anything unable to hold enough supplies for such are "vehicles" or "small craft". 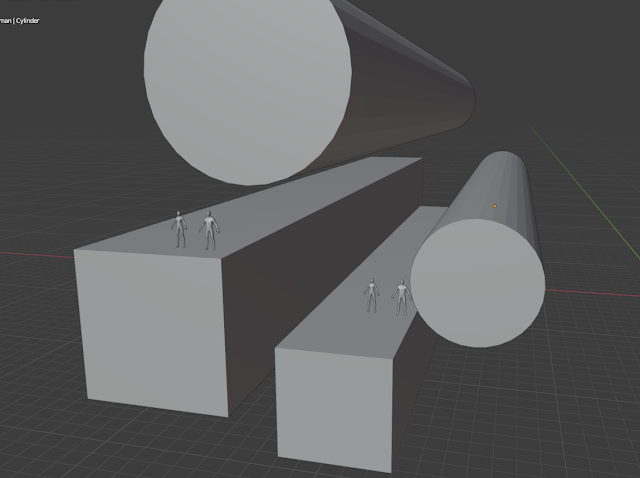 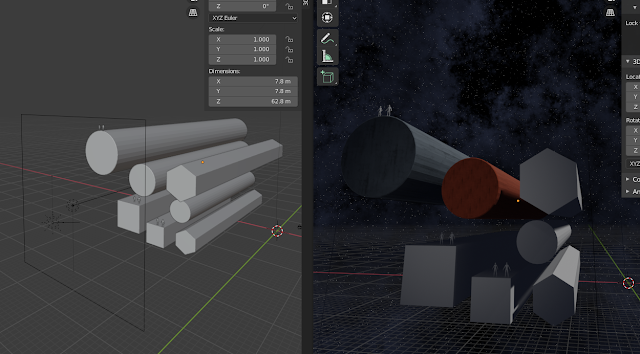 I cannot Use the regular Encounter 2D roll because its tapers off at the ends. I need a Randomizer that gives me the Common FIRST then the rarer occurrences later. I typically use 1d6!/2 round down. Which gives a distribution making the higher numbers rarer and the lower numbers more common. Since its a Roll20 formula  is easy to automate this. Its going to be a simple table where there is a Base probability and the higher the Traffic the Rarer events become more possible. Took a while to research this probability curve for both its simplicity and doing whats its supposed to do. 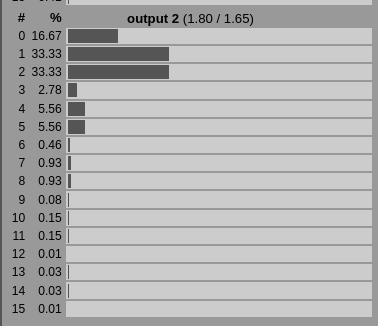 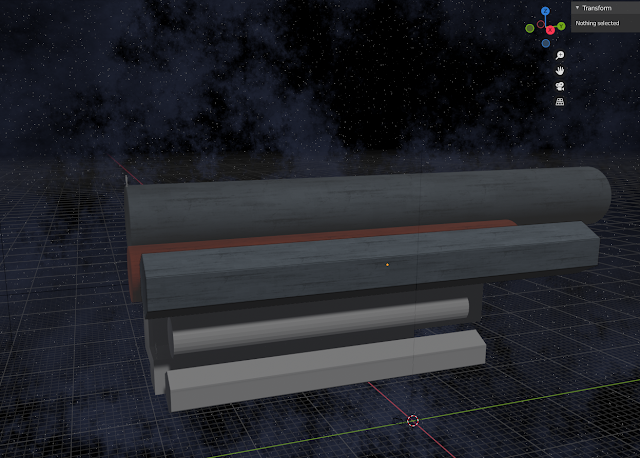 What am I doing?
1) Doing the math is one thing, TOO OFTEN, I check in 3d and REALIZE that I got the math wrong because the proportions are out of whack! So I always Check the 3d to make sure these numbers make sense - One thing to know 2.8m radius and 50m length, another is seeing it and having a person there for scale.
2) I am going to Throw out the 100dton per Turret Rule. Sensors, Comms, Drones, etc... so many things depend on Turrets. And Airframes require Pop-up turrets
3) SKETCH model is modeling something to be close enough like a 747-100 and a AIrbus a380, the Apolo and Dragon Command Capsul within a margin of Error. Like how much more Surface area does a X-33 or a Boeing have. Double checking in this way is Tedious but it helps prevent embarrassing mistakes and this is my Unique Value proposition given my skillset.
Posted by justinaquino at 4:32 PM