Tinkering around with CE SRD Spreadsheets

Having a chance to Sleep on it, it being the Spreadsheet for CE ship building. The great thing about SRDs is that fixing loose ends are easier without the distraction of the legal implications. 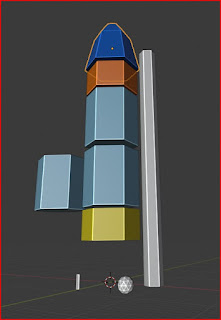 “Cepheus Engine and Samardan Press are the trademarks of Jason "Flynn" Kemp,” and that you are not affiliated with Jason "Flynn" Kemp or Samardan Press™.
The shelling Point Space combat can be used to structure all Transit or Space encounters - Have an Event/Event Horizon - then work back the actions to the Event/Event Horizon. From Approaching a Port, Approaching Jump. What it takes to Survive or Win or Turn the tables are guidelines that have to be in such playbook.
Posted by justinaquino at 8:00 PM