Basic Tactics are the building Blocks

If you're not practicing the basics until it's pure muscle memory and instinct, then any talk of advanced techniques is pure armchair expert speculation.

This is true for both my work in Project Management and operations, its true with emotional intelligence and social challenges, it's true with drills and exercises in Airsoft, martial arts, and of course in Mech Warrior online. This is true in doing tactics in the game.

In Occam's Razor - we learn to break it down into key elements. Scientific literacy teaches us to test and isolate our initial assumptions: what we think are the key elements. We iterate and build up our understanding.

the simple superiority system in Mneme Variant Combat rules should free up enough working memory and long-term memory so that people will have more resources to think and be aware of the experimentation they are doing with their techniques and the variables and factors.

Its an Action to move, in economies of action that means when your making another party sacrifice their opportunities to move you are in an advantage in the Action economy, this is true in reverse where the enemy makes you spend actions moving instead of affecting the enemy with damage or debilitating conditions. 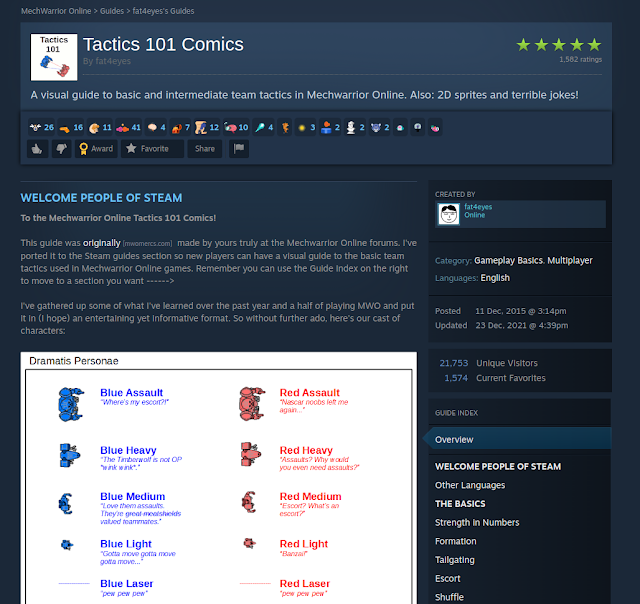 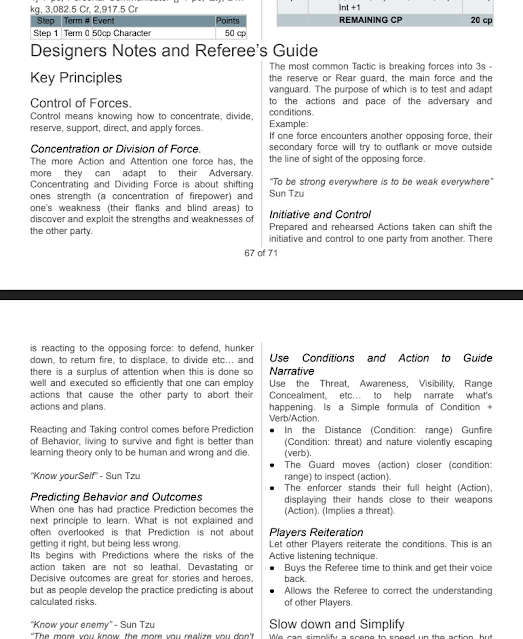 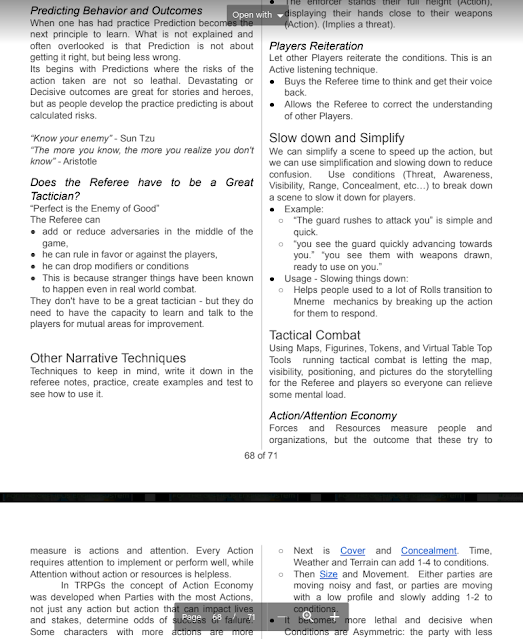 Posted by justin aquino at 3:06 PM