Discussing with Nicco about our milestones. Particularly making a Complimentary product to Near Space by Stellagama Publishing. Which are Detailed Solar Systems (ideally everything within 3 hexes from Sol).

One of the reasons I feel inspired by Hard Scifi is Andy Weir's Books. The Martian read by Wil Wheaton got me laughing so hard. Project Hail Mary also got me laughing and chuckling. Delta-V and my own experience at Work, and Gaming with friends in our own Projects as an Airsoft Team and now a MWO Team - showed the difference between cooperation in a work environment and a group of friends. So when we played Traveller, having a lot of fun, I wondered why not just play a bit harder scifi?

The way someone who has a loved book or material, converted to another medium: movie or show, and there were Layers or Details edited out - or a Professional seeing something important in their profession discarding in the fiction. The Opposite is that - a Book, Show, Movie or TRPG - Portrays an important detail in our profession, culture, and perspective and WE FEEL SO validated, seen, understood, and connected - the Idea that someone understands us and we understand them - this is the reason niches in TRPGs will exist and develop - as we all get to understand more about each other and the universe and we discover people understanding things the same way as us.

So I planned to make some material to add at Mneme World Generator, basically, Nicco and I will give a detailed example of creating the detailed solar system for Near Space. This means I'll be using the other features in Drivethrurpg ( Send Complimentary Copies and Send Email to Customers under Promotions; warning - we are figuring this out and will probably make mistakes). 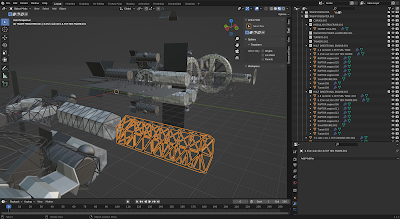 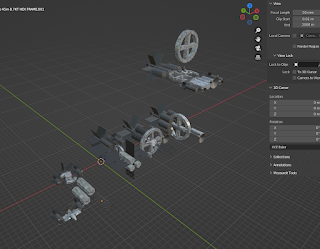 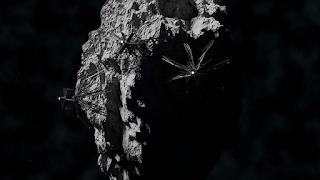 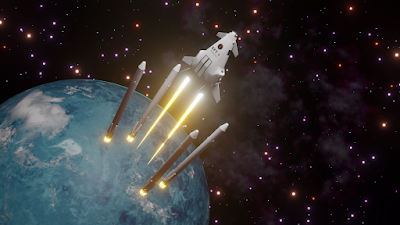 Orbiters and Reusable Boosters technology that will be 200+ years old and normalized. Competing with space elevator prices, sky hooks, and other orbital infrastructure.

TIL that I should be using a source link to track where people buy. it seems that DrivethruRPG is >50% of my sales and I have to create source links for social media, youtube, and various other sources. 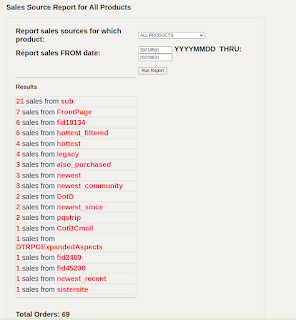 Giving MORE free stuff to people who already bought our stuff. So nicco and I just make stuff, tools we use and hopefully its made in a way others will like it too. I follow Seth Skarkowsky and really like how he likes the DETAILS organized and the Time and Motion or How the Game will be run - mentally rehearsed and dry-run. Hopefully our Open nature - people being able to see our notes or access us and discuss how we do things and correct us or we show how we work with our constraints for a better product will be the added value of our group. People buy our stuff because we have a quality management system aka we grow. 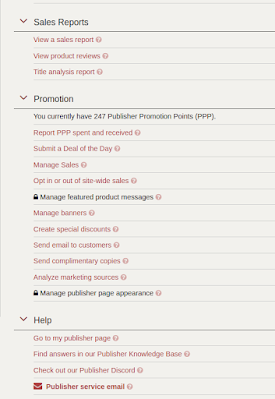 Tech levels are modified in Mneme because its GROWING and learning. CE when written worked with a number of assumptions - particularly JUMP as a level of TL. TL in MNEME is how DIFFERENT the world is for a GM to explain. What it means when its an Era of Planetary Colonization vs Cis Lunar Development. Imagine colonies on mars, venus, jupiter system, saturn system, etc... what does it mean - what are the main economic drivers? the use of hundreds Kiloton gas-world mining ships as they evolve to million ton stations and space elevators. VS an era where there are massive Jump Fleets moving material to create Jump fueling stations in red dwarfs or rogue worlds. 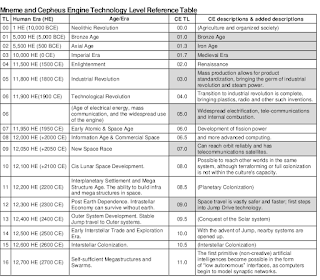 imagine a person who has the resources to be equal their 30, 40s, 50s or 60s physically or mentally for decades. With that much Capabilities where would they better be placed: Where there is a LOT of growth (frontiers ) or with slow growth (developed areas)? How boring things are for someone who has 50-80 years of experience in their physical or mental 30s, 40s, 50s?

I'm caught between writing Fiction and world-building and creating Tools. I don't know what I'm doing., and I only go by the dreams and hopes, and which low hanging fruit (something that can be produced in 2-4 weeks) and submitted to people and if this will help them run games?

I think the problem is - Making games Easier to run as everyone - gamers young and old have less and less time. The more details and immersion I can make more accessible means more people Playing in the future. Learning from Seth Skorkowsky and other gamers who make tools accessible is where I will work on.  Every attempt is a Roll of the dice.

Posted by justin aquino at 2:38 PM