I'm imagining a Tomahawk or a Thrown Axe spinning perpendicular the axis of its Vector. In this configuration, the Pros are the smaller profile and the more robust structure along its Axis and the bonus of being able to PIVOT the thrust. 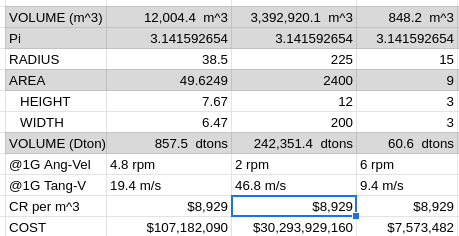 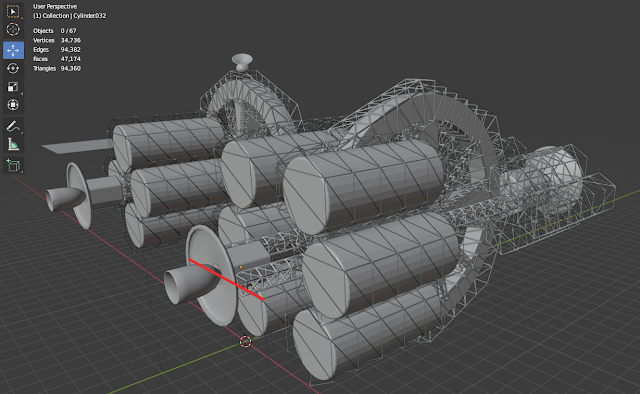 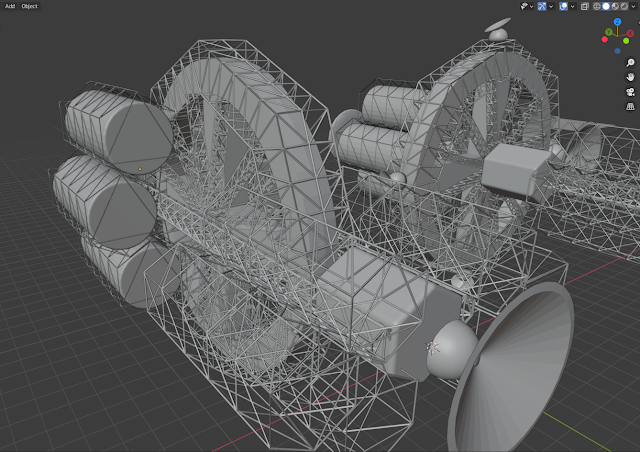 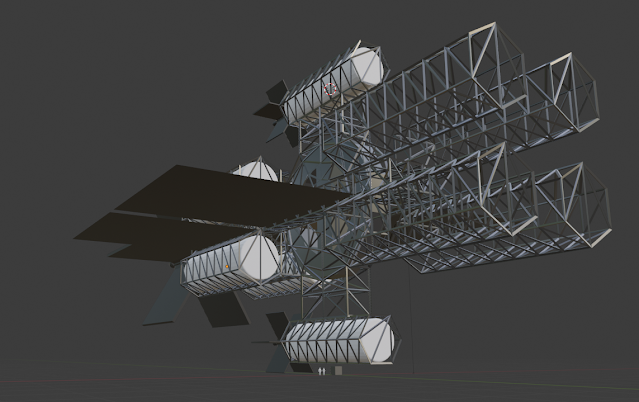 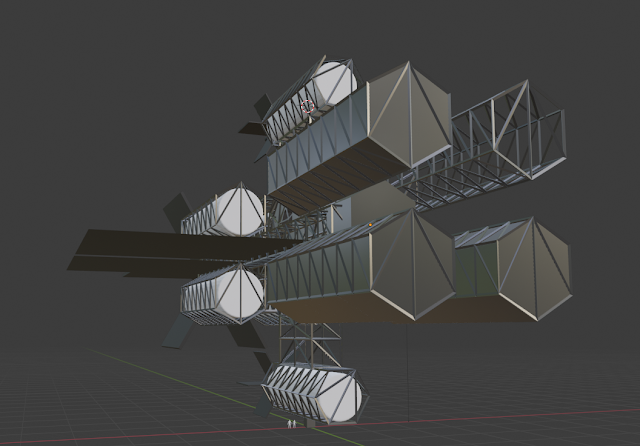 Basically making a ton of Ships using Methlox and using the Civilian ships to create templates for the Warships. Warships are primarily DRONE platforms for distant engagement. My Modifications for Cepheus Engine to draw a lot from Children of a Dead Earth and making adventuring in Hard Scifi 2300-2500AD Solar system is going to be pretty interesting.
I wish my Drivethru RPG book does well so I can afford a dedicated artist and editor to help me populate this TL9.5 to TL9.9 Setting.  Currently waiting for the cover and the Career Cards. 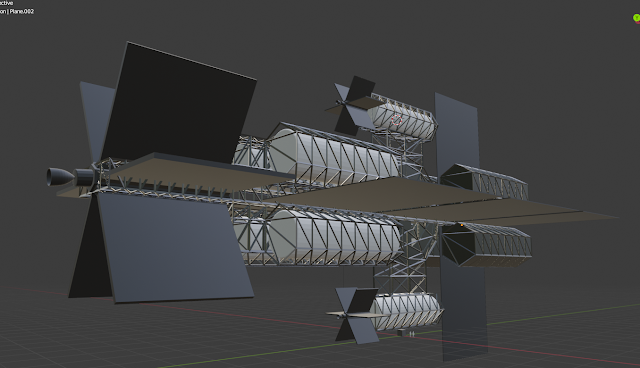 Posted by justin aquino at 4:31 PM