TIL Universe Sandbox is great in explaining Scale and Concepts

I watch a lot of Anton Petrov  and I learned he's been using Universe Sandbox 2 for explaining some of the science.

So I discovered the Graystillplays video where he plays with the Program and I can imagine running Traveller and near star system and our Solar System with this given that its kinda affordable.

So its not so bad and Can run in Linux.  Its actually something I can afford at 600php, what I cannot tell is the learning curve given the backlog of things I have to study: FreeCAD Assembly, ERPNext, JaveScript etc... its just so tempting to lose what remaining 4-6 hours a week I have. 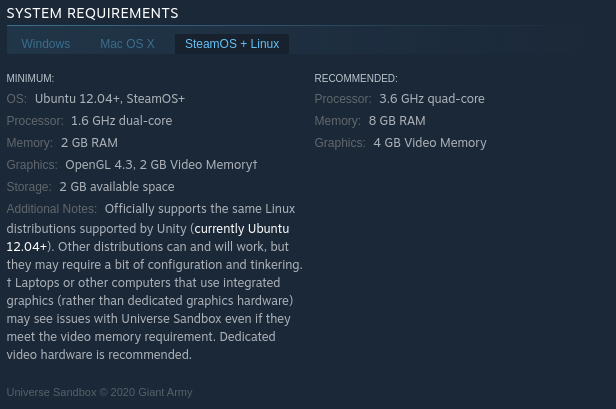 I guess its about having a GM figure out how this FITS in their game (reddit article about it in Traveller).

Posted by justinaquino at 9:04 PM