Sleep pods and Freshers can be pretty much the same thing.

2) sonic and water systems for cleaning.

3) the ability to help with Vacc-Suits and service Vacc Suits.

4) in a no-Artificial-Gravity handwave setting - gravity is mostly with spin or spin-gravity setting - we have to unload the Life-style changes that people rest in spin-gravity and they work in micro-0G. This amount of space is a luxury.

5) My ratios of Space from BPO and Office Fitout puts Cabins at 1/2 to 1/3 the space of a ship or a station. NASA's 65 cubic meter and 56Ton Volume cabin are pretty close. So take the cabin and x2 to x3 the rest of the common and service areas IN the HAB. Outside the HAB is a different matter.

7) Suits have an Exercise Mode where walking pads and elastic resistance bands allow the wearer to exercise. Exercise and Physical Recreation can take up 1/3-1/4 of total time on a ship or station - the amount of Conditioning and personal maintenance will probably surprise us all. Team Games and Sports - Simulations and Projects will try to serve this role.

8) The Gross Domestic Product per Person will be Staggering to us and our time. As engines move materials at x100-x1000 more efficiently than ships for the same KW or MW the tons of material, infrastructure, and labors used to maintain Habital and Dignified existence in space would be magnitudes greater than our present time. The size of the economy - measured by Income per capita or GDP per capita and Debt or Investment will have numbers that don't make sense and make sense - that an Economy and its Value is the Value its population has on the System and a more Star-trek like society that is very Equitable and a strong goodwill can allow for Staggering progress although a Feudal Empire will also allow the same - as the Emperor is a simpler repository of market confidence. Although a Democratic and Participatory system has a GREATER level of demographic quality of life POSSIBILITY while an Empire will depend on the roll of the die what kind of Emperor takes power (Cloned Emperors with minimal adjustments). Solomani vs Imperium. 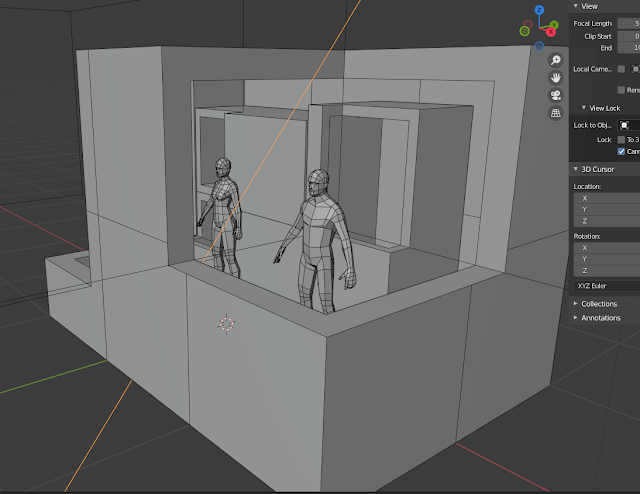 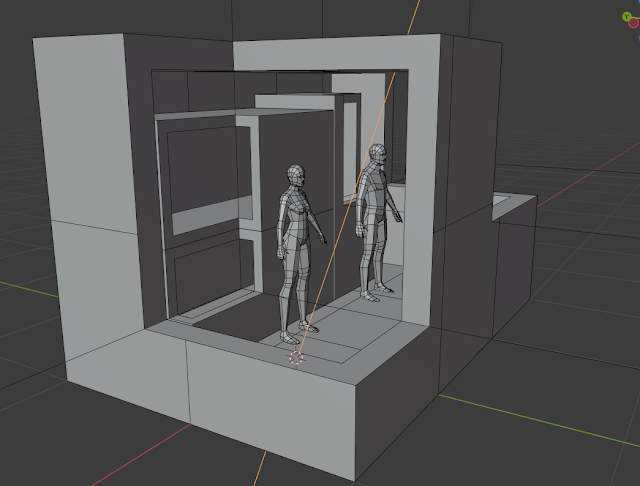 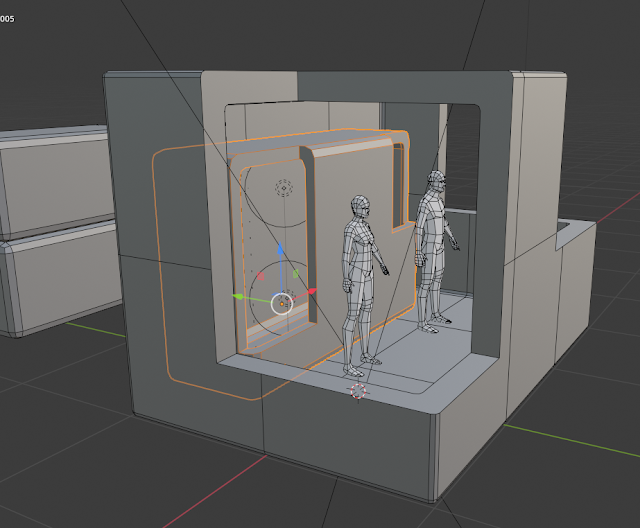 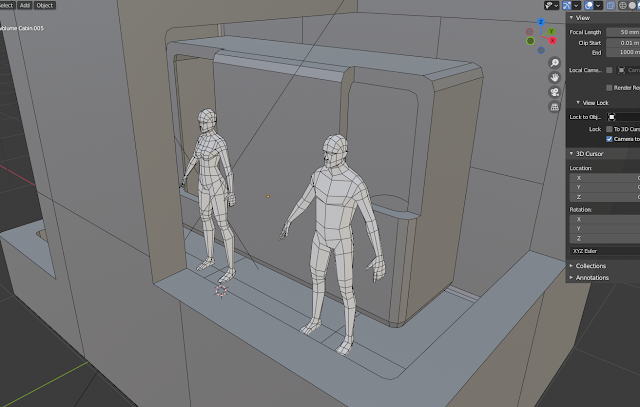 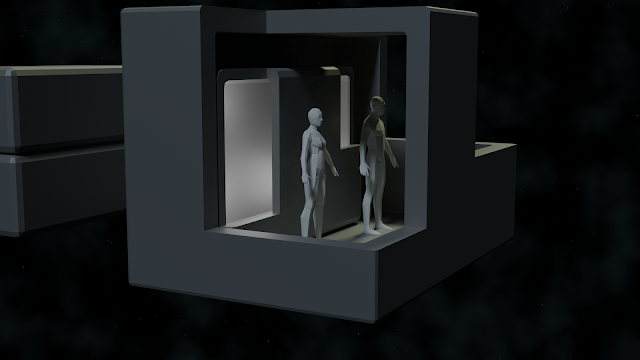 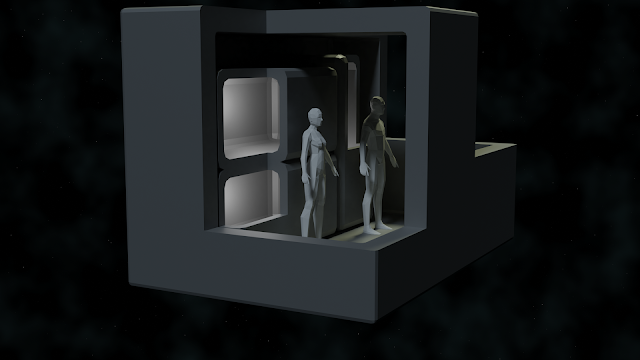 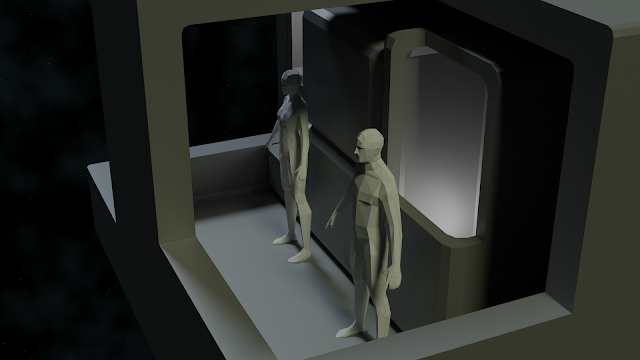 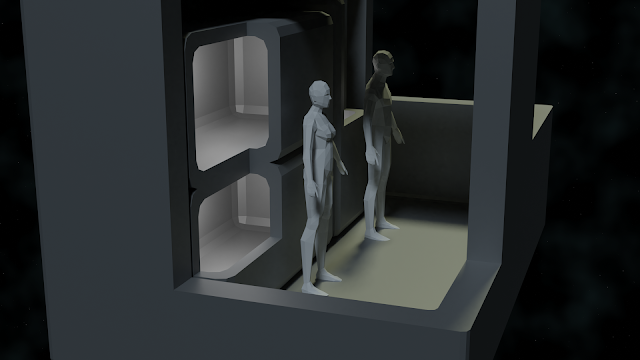 Posted by justinaquino at 11:31 AM