What would make Players Interested in a Near Future Setting 2050-2070?

When I wrote Mneme Variant Combat Rules in Cepheus Engine, I was using an Adaptive approach to name design. I wanted to tackle the big Picture of Hard Scifi Traveller, but as my vision of the game got more educated with Simple Rockets 2, Kerbal Space, Universe Sandbox, Children of a Dead Earth , Daniel Suarez Delta-V, Artemis and the Martian by Andy Weir, Expanse, Channels like Anton Petrov, Scott Manley, Astrum, etc... How can I make a number of people enjoy or warm up to a near future setting.
Particularly a near-future setting where there REALY is a profitable reason to go to space. 3d Printing Organs, ZBLAN (microgravity made fiberoptics), new material states for quantum computing etc... would mean more frequent Personnel Rotation, a lot of Personnel, and Spin Habitats - and early manufacturing.
Players or PCs can be the growing professional class take on the RISKS and REWARDS of space industry. Engineers, Technicians, Administrators, Leaders, etc... who have to work in the dangerous and risky environment of early space Habitats and Stations.
What used to be 4-10 people at space at any given time of the year in 2021 to thousands of people in 2050 and tens of thousands of people under a million in 2080 in cis lunar space. the moon being a manufacturing hub for micro-gravity manufacturing.
https://en.wikipedia.org/wiki/List_of_human_spaceflights#2021%E2%80%93present 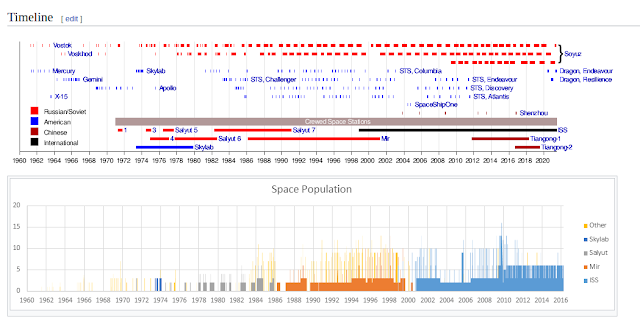 A large habitat of hundreds of thousands of tons of Volume of habitats will compete for space to orbit the moon. Habitats that will provide 1G living space for people who work on the moon. Orbiting the moon in 1.5kms (the ISS orbits at 7.66 kms to create enough centrifugal force to negate the gravity BUT being in the thermosphere there will be some speed loss over time). 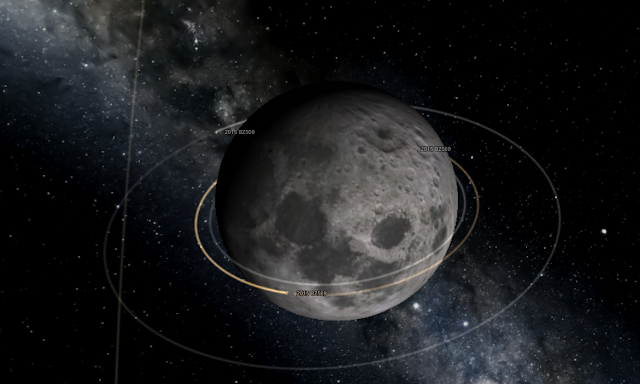 Players are the Spacers who will be needed to help assemble these stations and plants. instead of Rolling Attack and Damage, players will be rolling their Admin, Engineering, Social Skills etc... to get the resources and conditions just right to operate their business AND deal with the many other problems that follow.
I love the case study method of learning and to me the TRPG of this is a great place to learn - even if we go into Hard Scifi Imperfect, Amature, and ignorant. Thats the THING about playing this kind of game: We are going to the unknown - we Will be improvising and we all are going to have to work with our limited talents. How do I make people excited for this?

Posted by justin aquino at 9:24 PM