Year End Statistics
I hope for a similar performance gain of 4x for 1600 for 2023. I hope the ships and the space Stations both the Blender Models, The Renders, the Scenarios and the Spreadsheets will help the Users translate to 4,000usd in earnings. which is 1/10 of our way towards making this possibly a full-time job.
(4,000 usd earnings is still below the Tax Threshold in the Philippines - which is about 5,000usd per year of earnings. I still don't need to pay taxes lolz. but in the Philippines, the BIR intentionally is ambiguous about it as I learned being part of an NGO non-stock corporation a Condominium Corporation).
I'll be happy to settle with any GAIN, honestly - I doubt Delta-V spreadsheets, World Generators, and Orbital period spreadsheet is going to be as Enticing as the other things the Cepheus Engine publishers are making.

Of course, We are working on an OPEN Setting - by open the Setting, will be released under Creative Commons, you can add your spin to it and download the copy and make your own world-building edits OR just use it as is. It will come with its own spreadsheet of World Building Calculations and Assumptions - like the cost of Orbital Tonnage, Launches, and Economic Assumptions needed to flesh out the world and make the economic forces make sense (You want it that you're applying some critical thought - Occams razor in breaking down what Forces the PCs want to mess with).
Nicco and I would enjoy making Space Stations, Planets, Renders of Flight plans, Combat Scenarios, and Commercial Scenarios!  (CASE STUDIES!!! one of my sources of inspiration is reading biz articles - a discussion I have with my wife - right now she's enjoying Billions). I believe a TRPG will satisfy the jaded showgoer who wants more out of their entertainment. Mneme provides the infrastructure - the force Multiplier for the GM to come up with adventures for the jaded audience who can accept the compromises of a GM's limitation.
Commercial Scenarios from ME - someone who had to deal with Gov't and Corporation corruption because I come from a 3rd world and regale my Friends with new outrageous forms of fleecing the public BUT the same me who is inspired by Louis Rossman and the Open Source and Futo guys fighting these forces. Imagining Stockdale paradox - the amount of Middle Fingers PCs are going to give to those who seek to exploit everyone and what it's going to cost. (sorry I love finding out how each governt and mega corp abuses its people because its in a TRPG can you have a Semi-Power fantasy of sticking it to them, even if overwhelming odds. I'm not after kicking the ass of Gods and Dragons, but forces far above human comprehension - pretty much Cthulhu-level Elder gods of Human self-destructive tendency). the Metal-ness of dealing with such forces, with SpaceShips and FTL! 😅
Our Blender, Spreadsheets, amateur scripting*, and Science Consulting (Planetary physicist like Pecier Decierdo) resources and abilities would translate to a tiny Niche. Until someone who can figure all this out better than me - and the gamers who watch Anton Petrov, Scott Manley, Real engineering, Elina Charatsidou, Kurzgesagt etc... may find adventures written this way.

Mneme World Generator with Currently 82 sales means there are at least 82 people interested in it willing to take a risk (Unless they are the type of took advantage of the Previews that show the Entire product - no buyers regret hopefully) . If I go by these channels' average viewership I think there are a GROWING number of people who want harder scifi that a TINY bit would be into TRPGs. (My analysis would point to a growing amount its just that I have to be conservative about the likeliness of people getting into TRPGs and of course my writing's ability to draw attention)

Hopefully the blender Models included and the ability to RENDER and customize their ships and space stations entice people to try it out even if it risks being idle in their shelf. I might not be as engaging as a writer but yeah people can appreciate a good 3d model and the ability to make it their own.

*its affordable because its us doing it. I sit in a board of IT company for my parents (i don't get anything from this you can say this is one of the many non-profits I do like ERPnext DIY, teaching ojts, and being on the board of the Condo corp). software development costs in the Philippines is a 40,000-100,000 usd gamble. Making it a spreadsheet and feedback will give an idea of what people will need - and when we have that and we do meet our earning goals we can afford to Study and Train people in GODOT and do it all in GODOT.

My delays are disappointing, but this is a part time gig. Anyway its so close to finish now. So Nicco and I can’t meet over the holiday week after Dec 23 because of all the obligations that was part of it. We're meeting tonight anyway.
My main problem is when I think I’m finished, it takes me 2-3 weeks to figure out I’ve made a serious mistake.
Perspective in Risk
Fail Rate of 2022 launches. Around 3% fail rate of Launches of 2022 had a failure and 6% in 2021. This should be some helpful mental imagery of Early TL 8.5/11 Jump Tech. As we shift from TL6.5/08 to TL 7/09 - its in TL7 where we have a better than 90% success chance. We are looking at AIRplane reliability levels of 99.998 chance of success and safety.  TL 7/09 the next decade of 2030, as more Commercial space corporations go online we will see the climbing reliability numbers until people take it for granted. Probably in late 19C when flight was emerging technology there was a huge fail chance. And in the Age of SAIL the % chance of ships being Lost was something people had to accept for hundreds of years. With tens of Billions of people, the idea of TL 8/10 to TL 8.5/11 JUMP would always have people who have no choice but to take those risks.
Fail Rate of 2022 launches  2021 Fail Rate 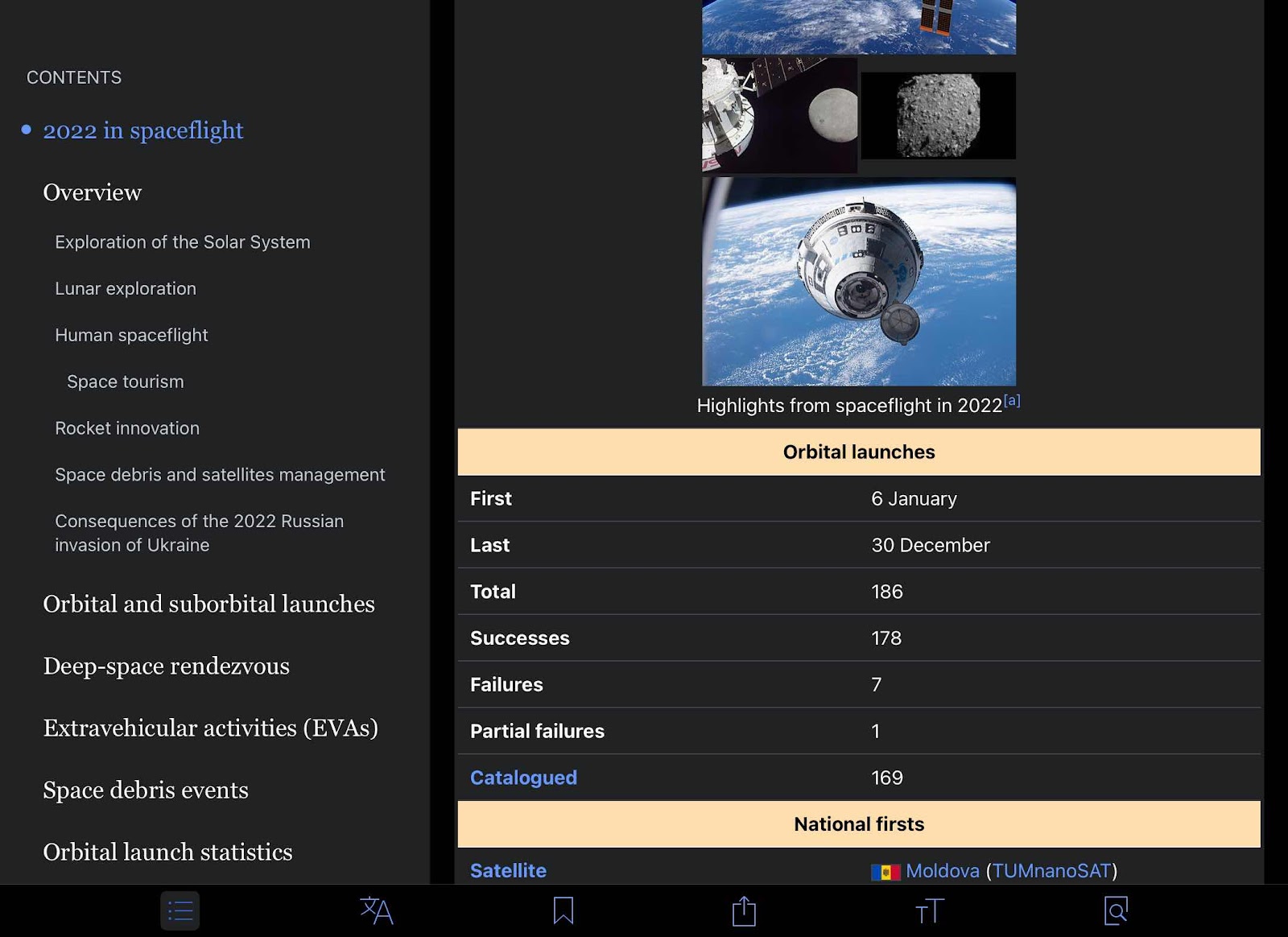 3rd world operation that hopefully would allow both Nicco and I to earn as much as a "poor" which would be enough for our families.
Posted by justinaquino at 2:57 PM