Some lessons teaching GURPS combat. I really should run a sample combat for newbies.

Despite how hard it may be to teach, GURPS combat IS THE simulationist system. My Brother could use a dead Orc as cover against Ranged attacks, after sticking a Glaive through the other Orc.

Advanced Concepts we were able to Tackle
I wish I can run modern combat, since my Vampire Level Bones: Reaper Minis have Marines figs. It would teach people some Airsoft Tactics. For modern, i'll have some "Ruins" for Hard cover. I should have bought some Clear Xelophane for "Saved" terrains for Combat only Games. 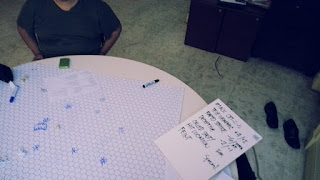 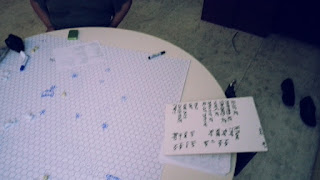 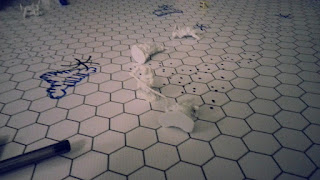 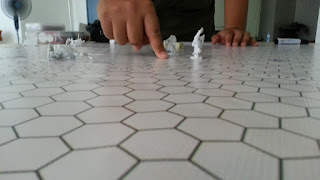 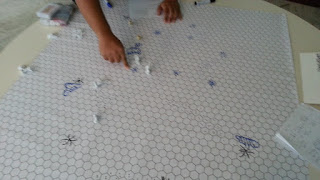 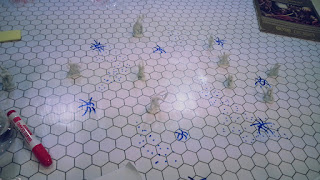 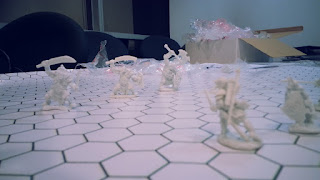 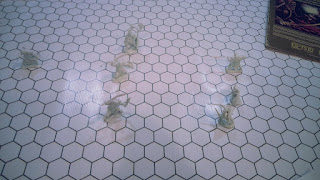 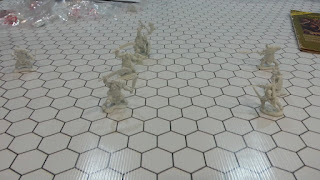 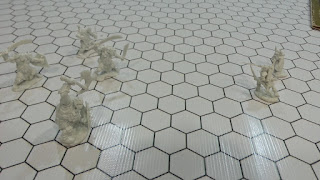