I listen to Earthsea imagining it in Ghibli animations. Not just that I would like the world building in Studio Ghibli in the art.

So there was a period where I did a scene by scene analysis of Earthsea. It helped equip me with its color paletes and visual themes. Whats fun about Cepheus Engine Traveller is that you can have a Low Tech World like Earthsea in it, reminding me of Baryar in Vorkosigan Saga (A TL2 world rapidly becoming CE TL9 in a few generations). 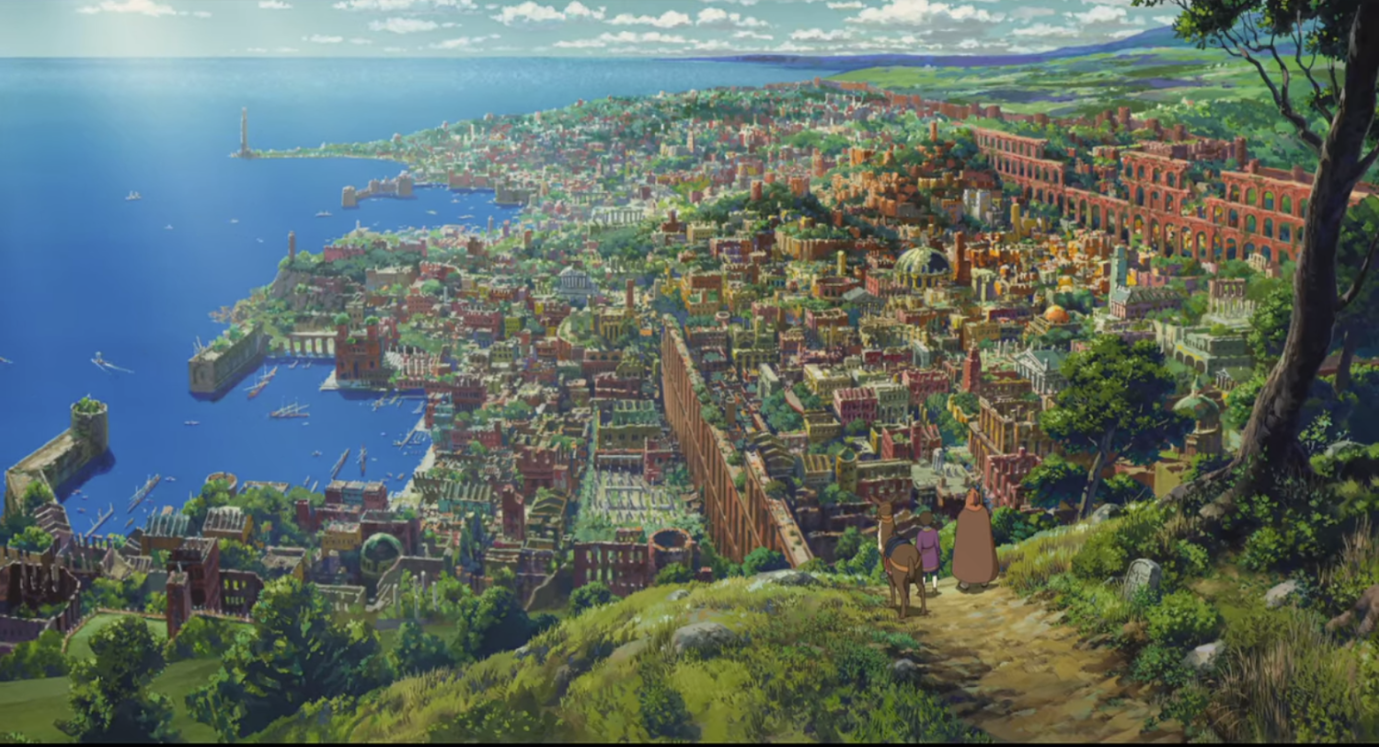 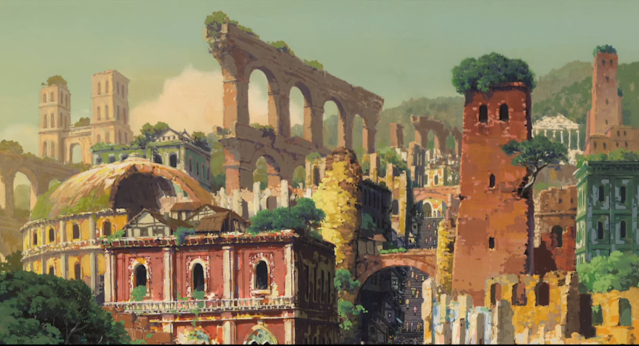 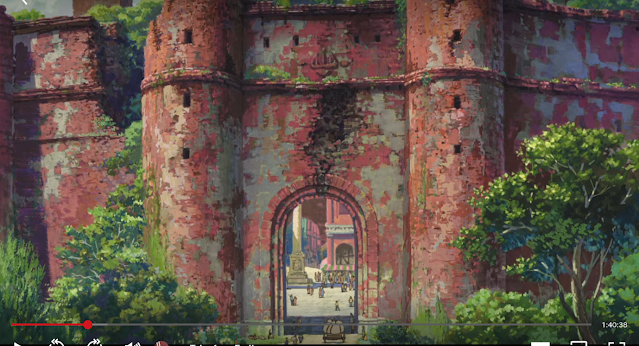 I don't know if you remember Nausicaa. I was imagining that post apoc medieval with high tech mix in a 2300 setting. Equipment hundreds of years old strewn around the space station, humanity taking hundreds of years to get to populate Sol and then another few hundred years spreading out to the nearby stars. That would be pretty cool, thousands of ancient equipment, infrastructure, and cities spreadout parsecs away from earth!

Posted by justinaquino at 4:33 PM